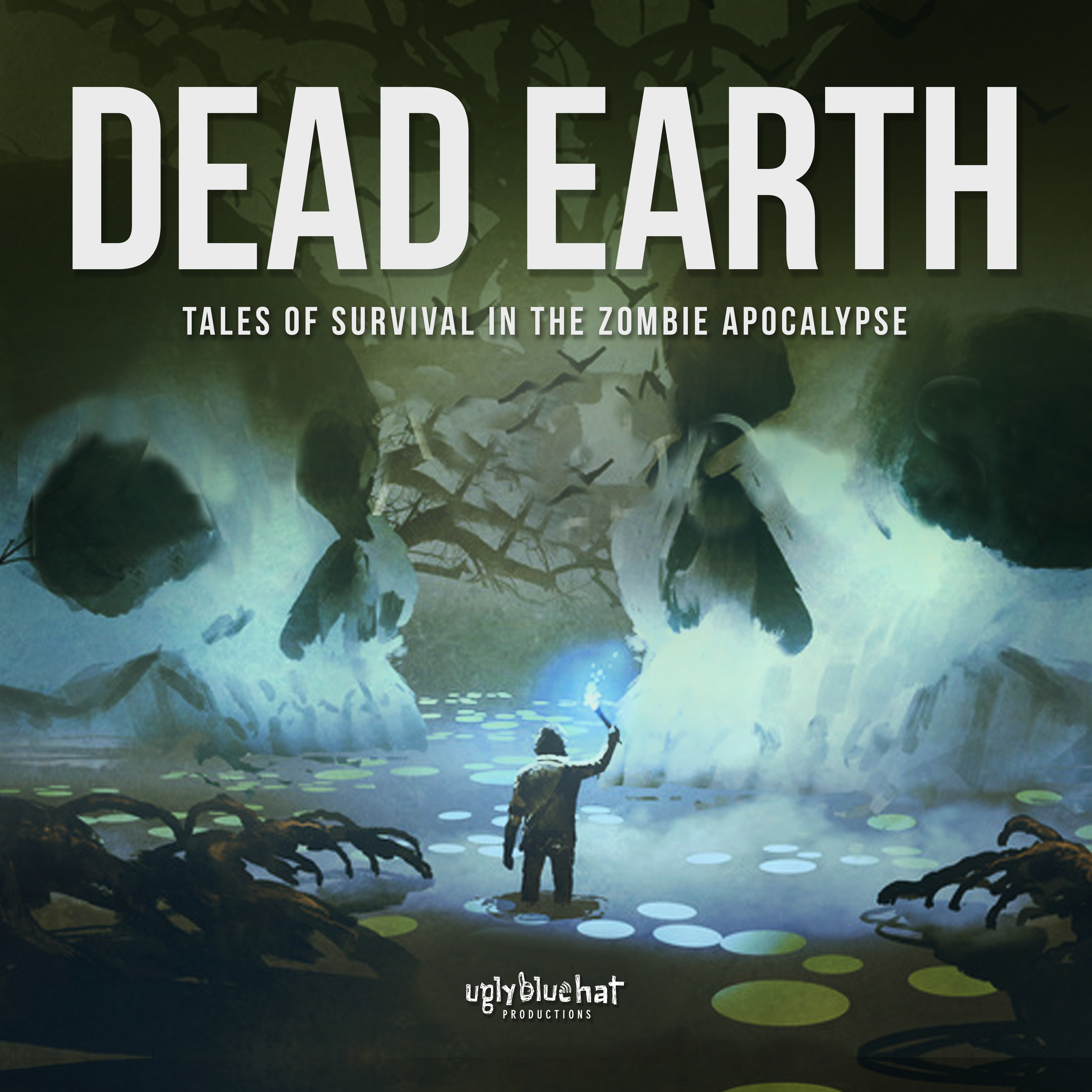 Dead Earth: Tales of Survival in the Zombie Apocalypse

When the global pandemic known as The Fall began, the infrastructure of civilization collapsed. Within a matter of hours, millions were dead and billions more were dying. Hospitals filled to capacity, transforming from places of healing to houses of death. Some rare individuals were immune, while others responded to antibiotic treatments. However, demand far outpaced supply, with treatment only delaying death for most. Had the plague ended with The Fall, humanity might have recovered, but this was just the beginning. What followed was The Rise; a horror that would devour the living and consume the Earth.