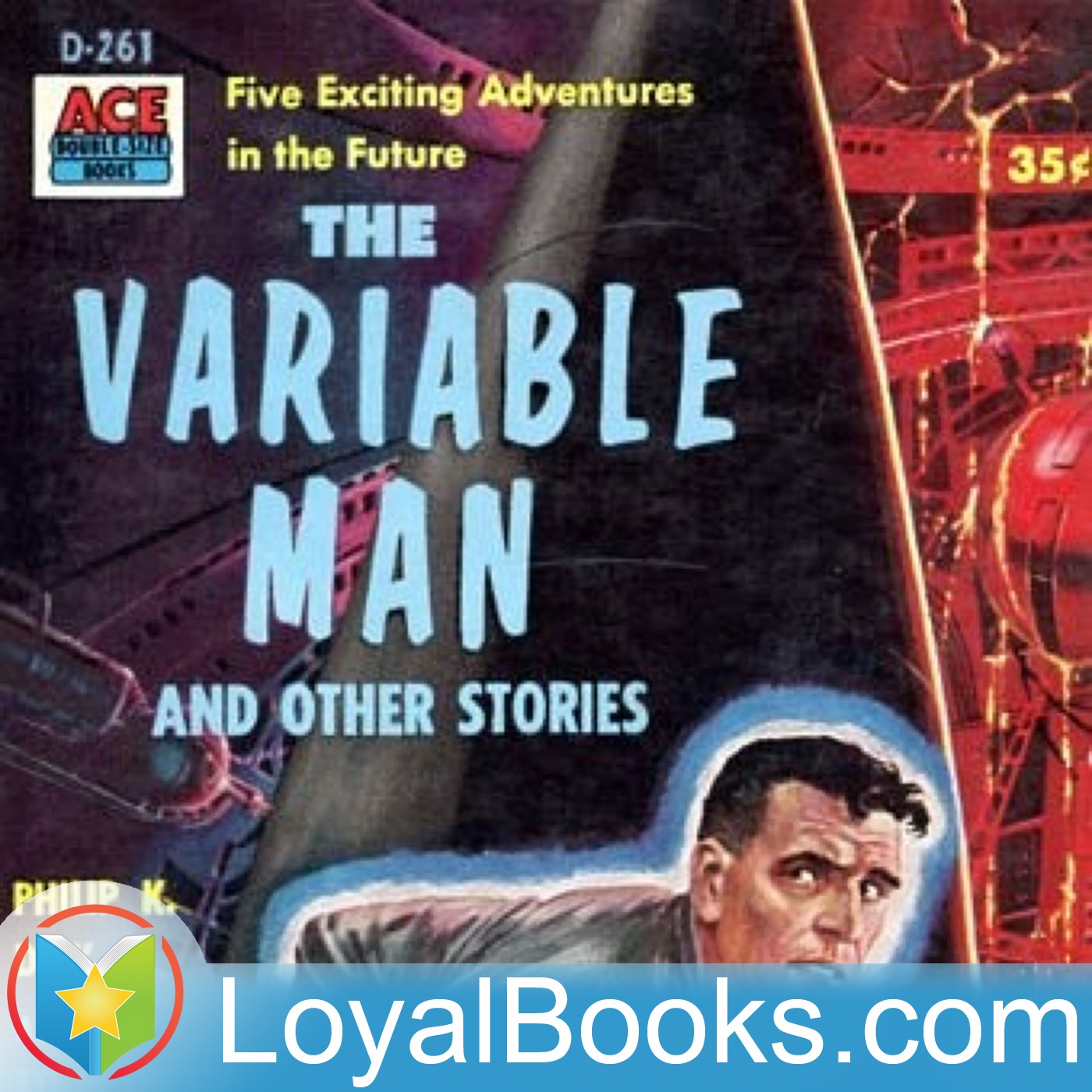 Predictability has come a long way. The computers of the future can tell you if you’re going to win a war before you fire a shot. Unfortunately they’re predicting perpetual standoff between the Terran and Centaurian Empires. What they need is something unpredictable, what they get is Thomas Cole, a man from the past accidently dragged forward in time. Will he fit their calculations, or is he the random variable that can break the stalemate? – The Variable Man first appeared in the September, 1953 issue of Space Science Fiction magazine.