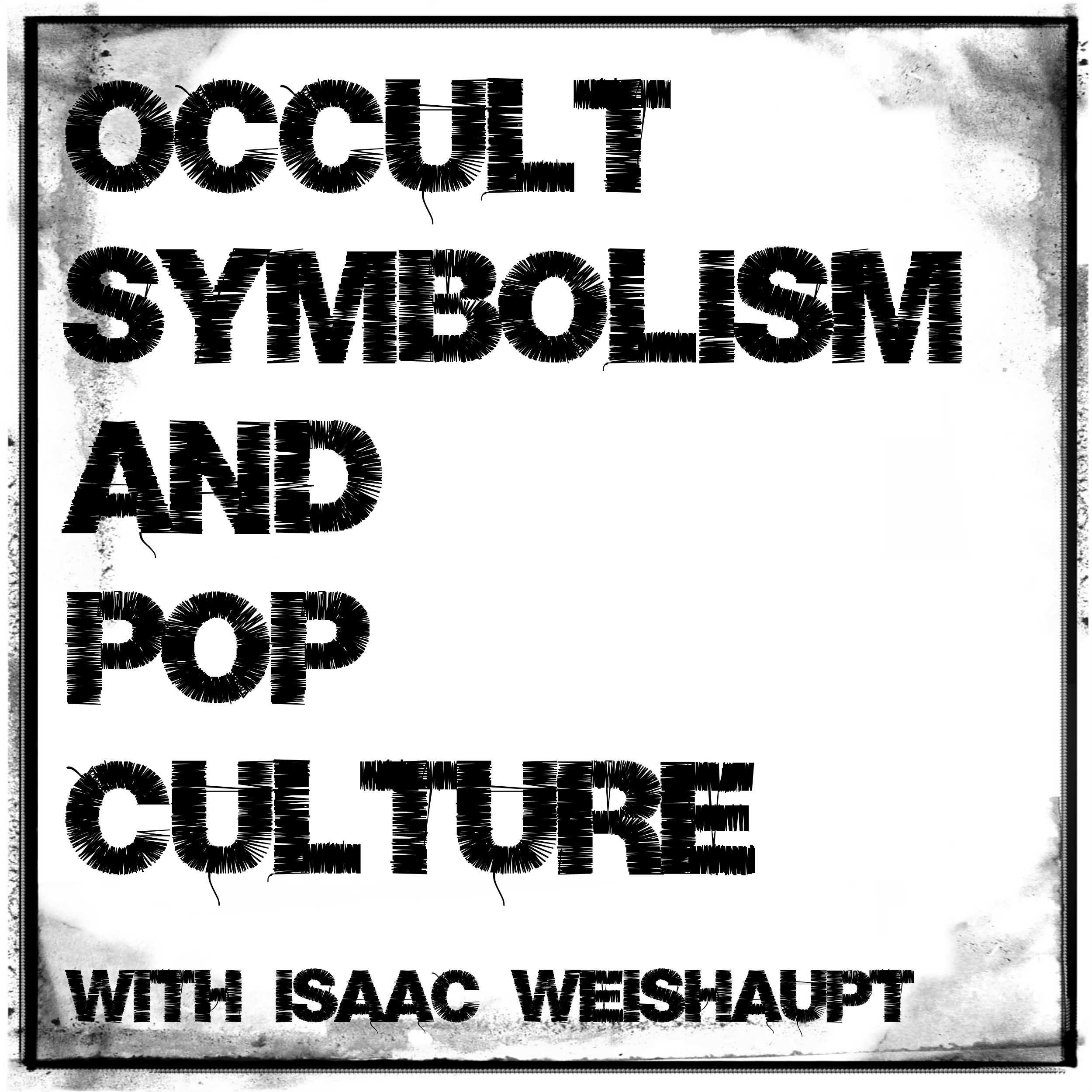 Author of THE DARK PATH Isaac Weishaupt hosts this show focused on pop culture and its role in the occult agenda to instill ritualistic symbolism in entertainment! This podcast provides unbiased opinions and discussion on the symbolism, theories, pop culture, music, film, gossip and celebrity tabloids; in a safe and positive light with respect to all opinions and world views.Isaac Weishaupt has been on the leading edge of theories surrounding the elusive “Illuminati” and its infiltration of the entertainment industry. Using examples of familiar pop culture and works of entertainment, Isaac has been speaking and writing about the occult from a unique perspective that seeks to understand the big agenda while helping others along the way.Isaac has been a featured guest on Eddie Bravo's "Look Into It", Chris Jericho's "Talk is Jericho", Dave Navarro’s “Dark Matter Radio,” Tin Foil Hat podcast, BLACKOUT Radio, Richard C. Hoagland’s “Other Side of Midnight”, SIRIUS/XM’s The All Out Show, The HigherSide Chats, Freeman Fly’s “The Free Zone”, Mark Devlin’s “Good Vibrations”, VICE, COMPLEX Magazine, and many more radio shows and podcasts. His fresh perspective and openly admitted imperfections promotes the rational approach to exploring these taboo subjects.