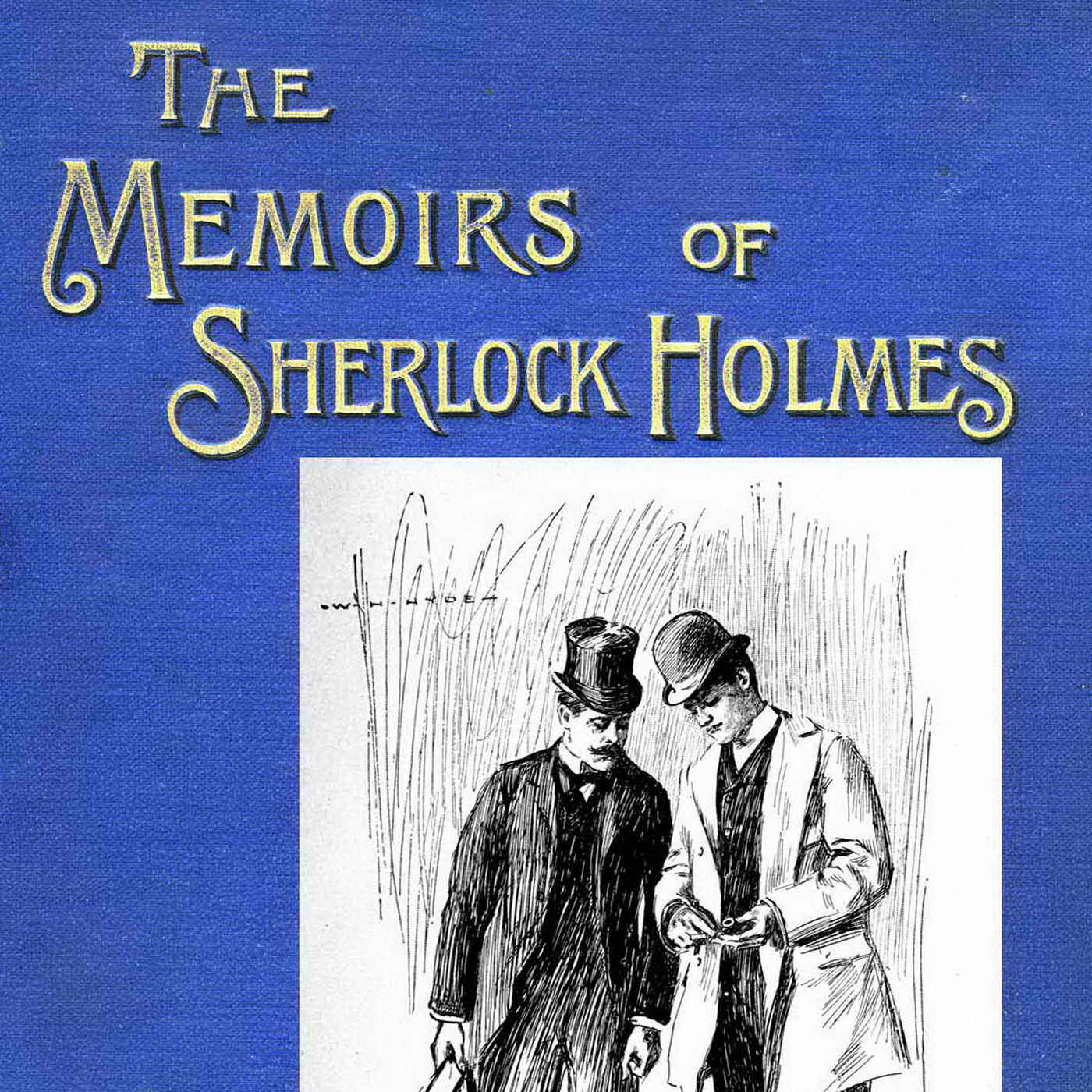 The Memoirs of Sherlock Holmes by Sir Arthur Conan Doyle

For more than a century and a quarter, fans of detective fiction have enjoyed the doings of the iconic sleuth, Mr. Sherlock Holmes. In the company of his faithful companion, Dr Watson, Holmes has consistently delighted generations of readers. Created by a Scottish writer and physician, Sir Arthur Conan Doyle, this immortal private eye has solved cases for kings and commoners, lovely damsels and little old ladies, engineers and country squires and a legion of others who come to him in distress and perplexity. The Memoirs of Sherlock Holmes is a collection of 12 stories featuring the pipe-smoking, violin-playing eccentric central character. The collection first appeared in 1894 in serial form in The Strand Magazine and then was later compiled into a single volume. The stories featured here include such gems as The Silver Blaze which is about the disappearance of a famous race-horse. This story is memorable for its “curious incident of the dog in the night-time” remark by Holmes. Other riveting tales in the book include The Adventure of the Gloria Scott – a rare story narrated by Holmes himself. Also there is The Adventure of the Greek Interpreter where we finally get to meet a member of Holmes' family, his brother Mycroft, who is reputed to have an even sharper brain than Sherlock's. Additionally there is The Adventure of the Naval Treaty, with a spy-versus-spy plot. Then there is also The Adventure of the Yellow Face in which Holmes gets it all wrong, and a host of other compelling tales culminating in the story that shook the nation when it first came out – The Final Problem. In The Final Problem, Holmes meets his death at the hands of the evil criminal kingpin, Dr Moriarty. The two engage in a deathly duel at the edge of the Reichenbach Falls in Switzerland and a broken-hearted Dr Watson returns to England, having lost his dearest friend forever. The Memoirs of Sherlock Holmes is a collection of unique stories that showcase Holmes' prodigious intellect, Victorian London, wonderful descriptions of rural landscapes and above all, gems of deductive wisdom. The stories are a fore-runner to many investigative methods that were adopted in police practice later. If you've never read a Holmes story before, this could be the start of a wonderful new literary adventure and if Holmes is an old favorite, these stories will only add to the appeal.