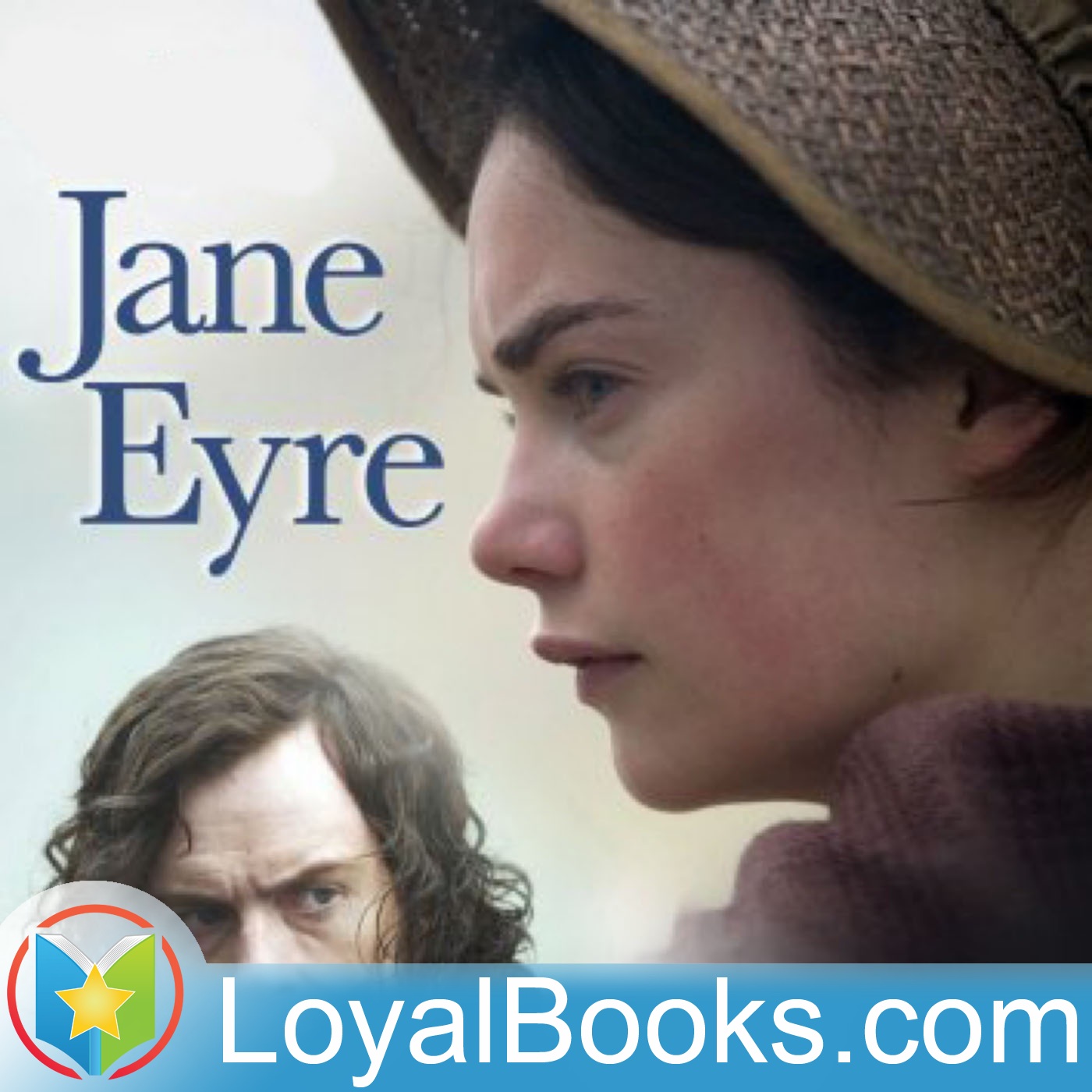 This timeless novel highlights the abuse and neglect that the orphaned Jane Eyre faced while growing up. This story opens with Jane Eyre being shipped off to be cared for by her uncle Mr. Reed who lived at the Gateshead Hall. Her uncle was always kind to her but his wife, Sarah Reed was anything but. Sarah’s son John and Sarah’s two daughters also contributed to Jane’s torment. Jane was excluded from all family activities and found solace only in her books and dolls. One day John knocked her down and she tried to defend herself. This earned her a traumatic lock up in the room where her uncle died. At one point, she thought that she could see his ghost and this so terrified the poor child that an apothecary had to be called in. The kind man advised Sarah Reed to send Jane off to boarding school and she was subsequently sent to Lowood. Seen through Jane’s eyes, Lowood was only marginally better than Gateshead but at least she had friends there. The book will take you way back to the days of bumpy carriage rides and class discrimination. It is also a glimpse into some historical aspects of England centuries ago and the antiquated notions that were held at the time. Charlotte Bronte tells an amazing story about a woman who faces issues of respect in an era when women were not permitted to stand up to society. Eventually Jane finds an employer that supports her but the shadowy and ominous Mr. Rochester, hides a dreadful secret that threatens Jane’s happiness.