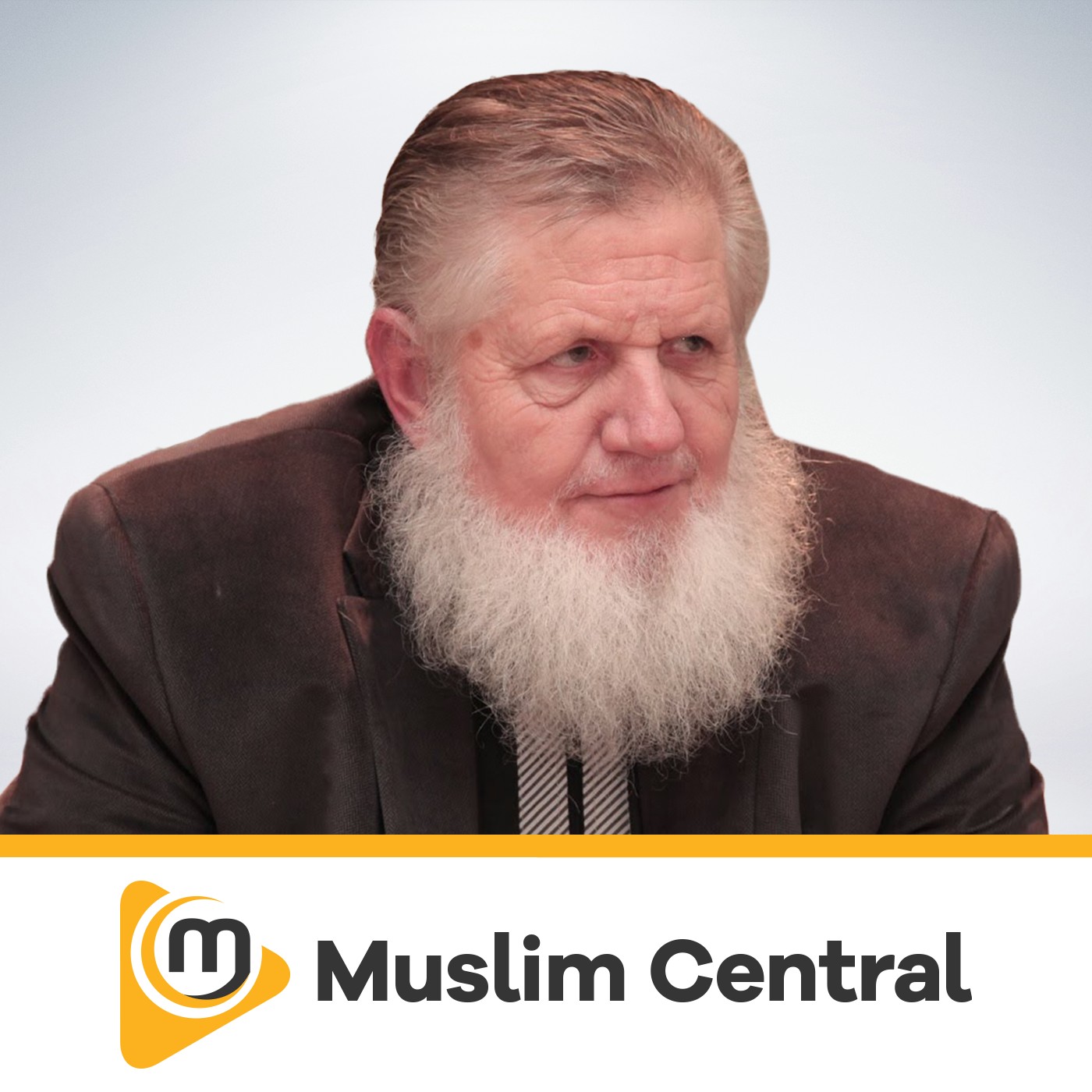 Yusuf Estes (born Joseph Estes, 1944) is an American Muslim preacher from Texas who converted from Christianity to Islam in 1991. He claims to have been a Muslim Chaplain for the United States Bureau of Prisons through the 1990s, and to have served a Muslim delegate to the United Nations World Peace Conference for Religious Leaders held at the U.N. in September 2000. Active in Islamic missionary work in the United States, Estes has served as a guest presenter and a keynote speaker at various Islamic events (including one to remember murdered aid worker Alan Henning) and on Islamic satellite TV channels. Estes was named as the Islamic Personality of the Year at the Dubai International Holy Quran Award ceremony on 8 August 2012.