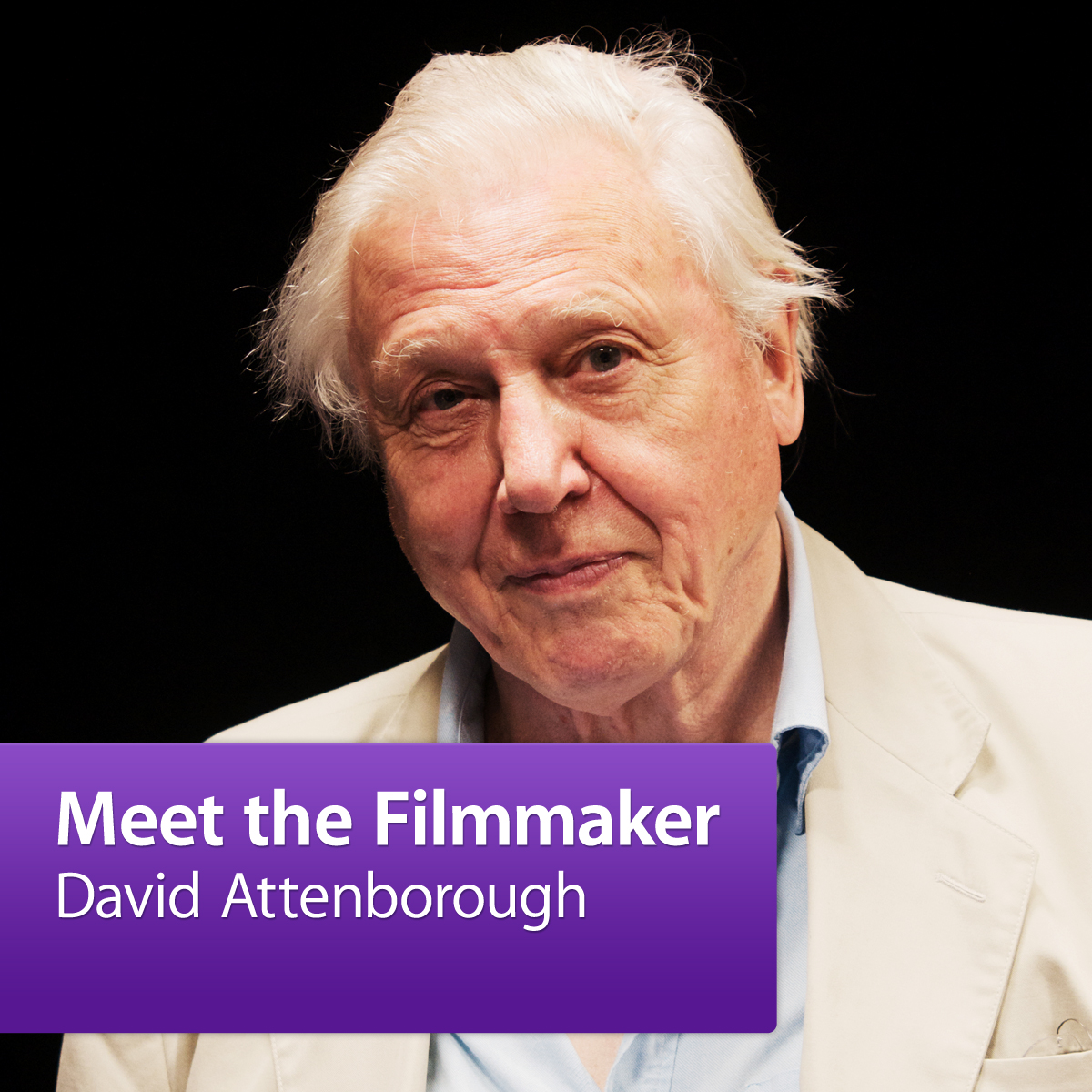 Join David Attenborough (Planet Earth, First Life, Flying Monsters 3D), Naturalist and Filmmaker as he talks to Anthony Geffen, Producer of their major new project Kingdom of Plants 3D. Kingdom of plants with David Attenborough is a multi-platform project which includes a three part series in 3D produced by Atlantic Productions with Sky 3D in association with Galileo Digital Entertainment. Shot over a year in the Royal Botanic Gardens, Kew, the series reveals a new look at plant life through the use of 3D time-lapse filming techniques. A book published by Harper Collins and an app exclusively available on the iPad takes you on a fully interactive journey around Kew with David Attenborough.