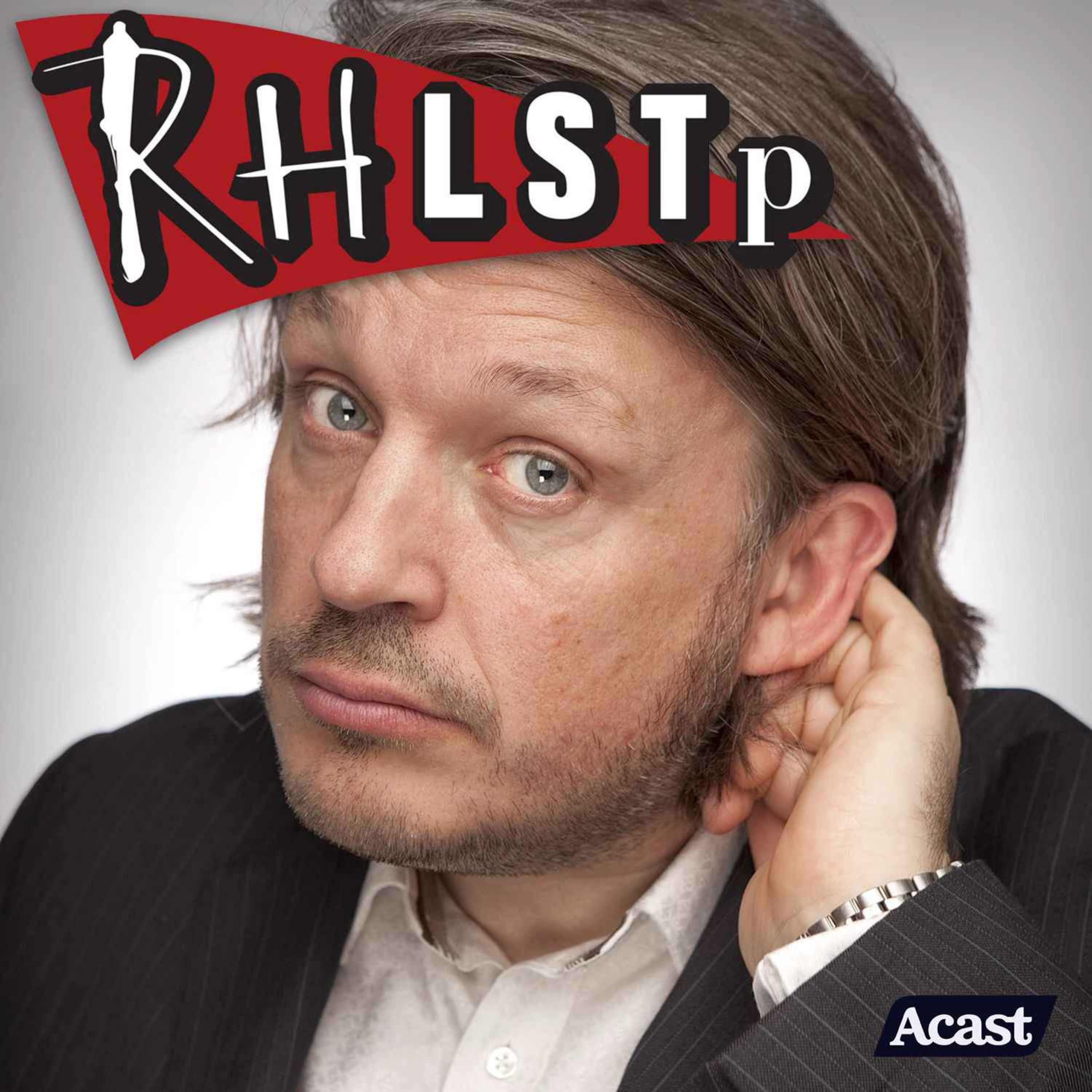 RHLSTP is an award-winning series in which comedian Richard Herring ("The Podfather" - The Guardian) chats with some of the biggest names in comedy and entertainment. Stephen Fry, Eddie Izzard, Dawn French, David Mitchell, Katherine Ryan and Brian Blessed are amongst the many stars to have been interviewed across the 400+ episodes.. Become a member at https://plus.acast.com/s/rhlstp. Hosted on Acast. See acast.com/privacy for more information.