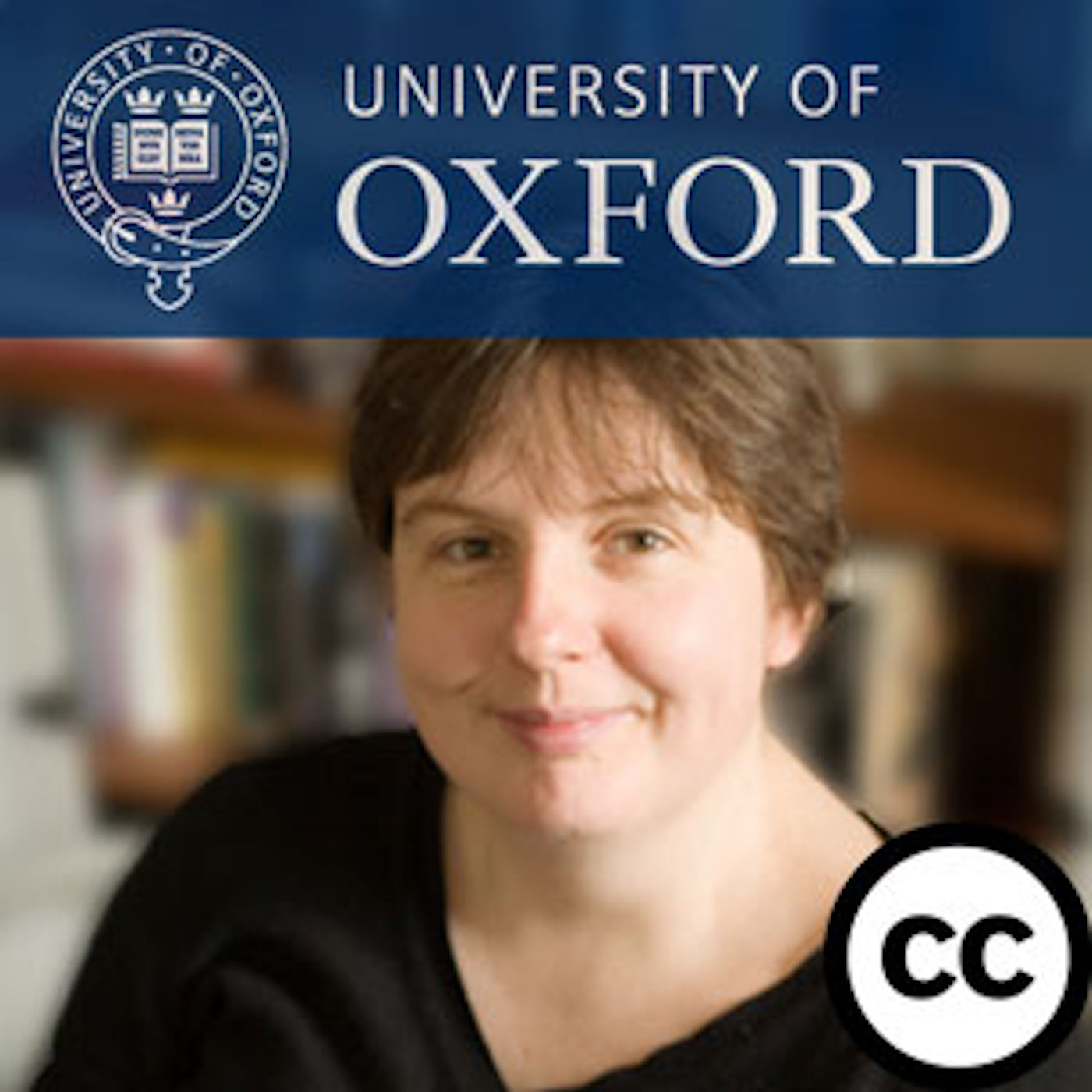 This series of six lectures introduces six plays from the Elizabethan and Jacobean theatre. Once popular and now little-known, they can tell us a lot about what their first audiences enjoyed, aspired to and worried about - from immigrants in early modern London to the role of women in the household, from what religious changes might mean for attitudes to the dead to fantasies of easy money and social elevation. Each lecture outlines the play so there is no assumption you have already read it, then goes on to try to understand its historical context and its dramatic legacy, drawing parallels with modern film and contemporary culture as well as with Elizabethan material. The lecturer's aim with students in the room and with interested listeners on iTunes U is to broaden our understanding of the theatre Shakespeare wrote for by thinking about some non-Shakespearean drama, and to recreate some of the excitement and dramatic possibilities of the new, popular technology of Renaissance theatre.