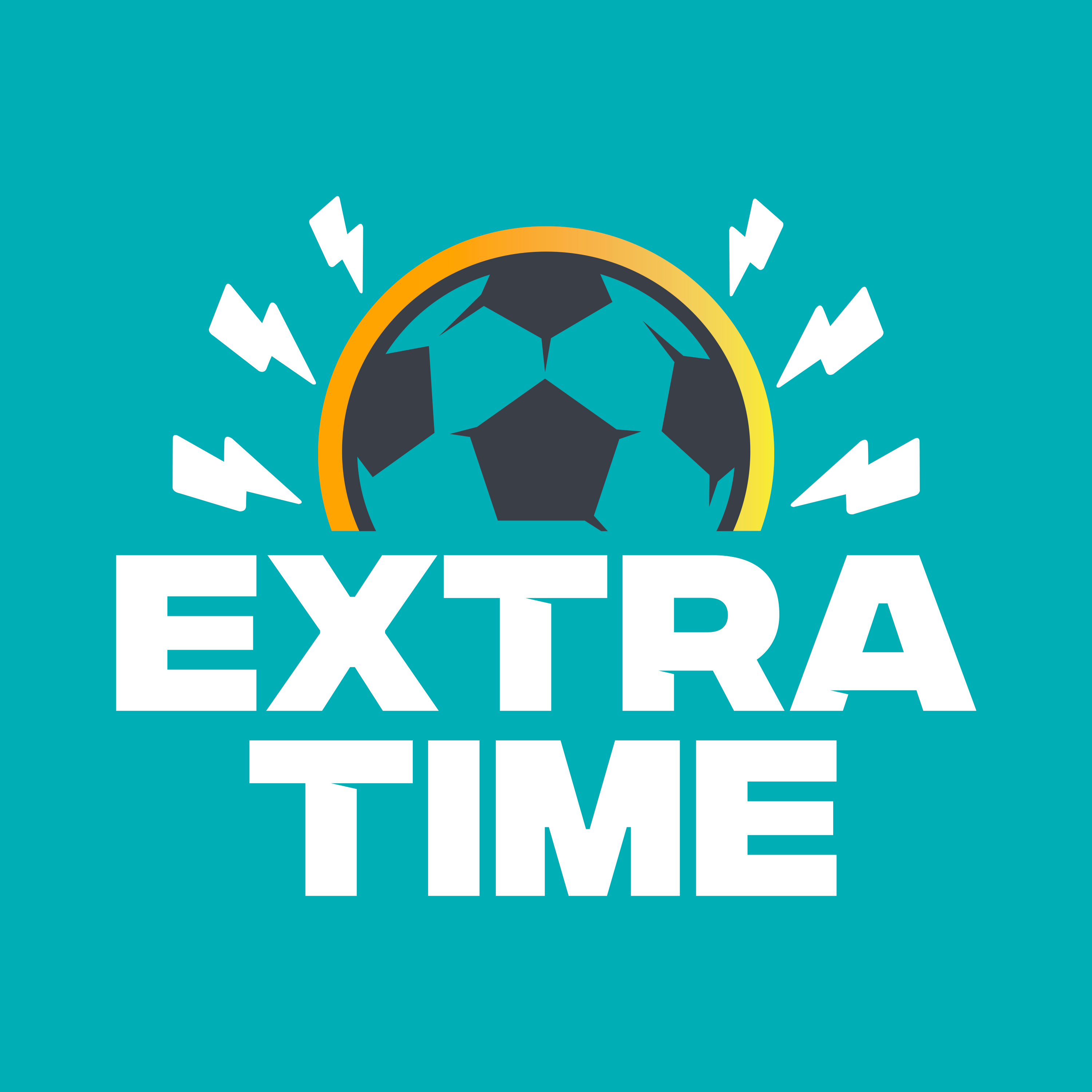 Extratime, the Official Podcast of Major League Soccer (MLS), is the premier soccer podcast covering the beautiful game in North America. Every Monday and Thursday, hosts Andrew Wiebe and David Gass are joined by a rotating cast of Charlie Davies, Matt Doyle and Calen Carr to discuss the latest headlines in Major League Soccer (MLS), Concacaf and the United States and Canadian national teams. Tune in for A-list guests that include the biggest players, coaches, GMs and journalists in our region, as well as soccer discussions free to go wherever the banter leads!