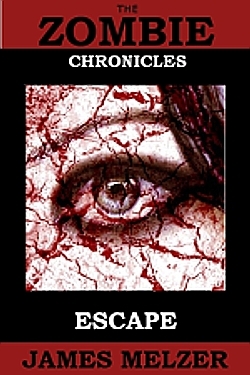 When an asteroid passes by our planet and leaves a trail of death in its wake, a quarter of the population have become the living dead. Twenty-five years later the zombies are under the control of the government. Citizens are chosen to participate in Project Mirror, a cloning project in which their "mirrors" are used as food for the undead. When one man discovers that something in his blood is being used to create an army of super-zombies, he decides to help his mirror escape. In doing so he uncovers a secret so guarded that the powers that be will stop at nothing to eliminate him and all those that he loves. The Zombie Chronicles: Escape is the first book is a series of edge-of-your-seat thrillers that will take you on an adventure beyond your wildest imagination and leave you wanting more with each episode.