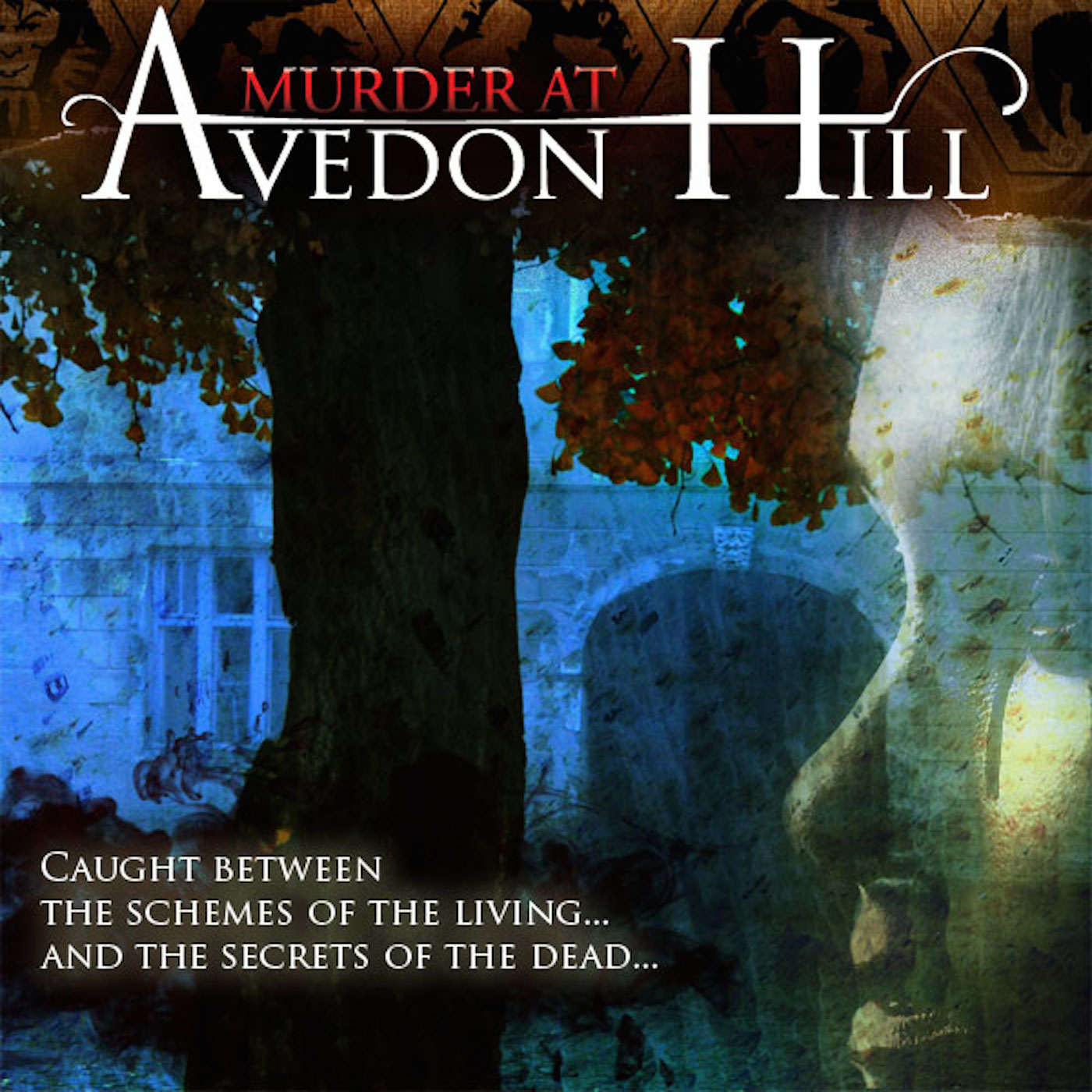 Lord Avedon has a problem. Generations of Avedons have watched over Avedon Hill and controlled the only pass through the Lantis Mountains. Traditions are important to the Avedon family, but one tradition has tragically come to an end. Gretta Platt, Housemistress of Avedon Manor, has been murdered. A member of the Platt family has always served the Avedons as Housemistress. until now. Only a handful of people live at Avedon Hill, and most are suspects. Arames Kragen, retired Aarronic Advisor and scholar of prophecy, arrives at the gates of Avedon Hill, hoping to gain access to the mountain pass. Lord Avedon is not in a giving mood, however.This is the story of Arames Kragen and his attempt not only to discover who killed Gretta Platt, but also to uncover the truth about a town that apparently has more secrets than inhabitants.The Land of Caern: It is a world where the gods, the Children of Az, can choose to be born as mortals to directly affect events in the world, and often do. It is a world where the Priests of Caern frantically search for the mortal incarnations of any of the Children, in order prevent the Prophecies of Iberian from coming to pass.Welcome to The Land of Caern. Welcome to Murder at Avedon Hill, the podcast novel by P.G. Holyfield.