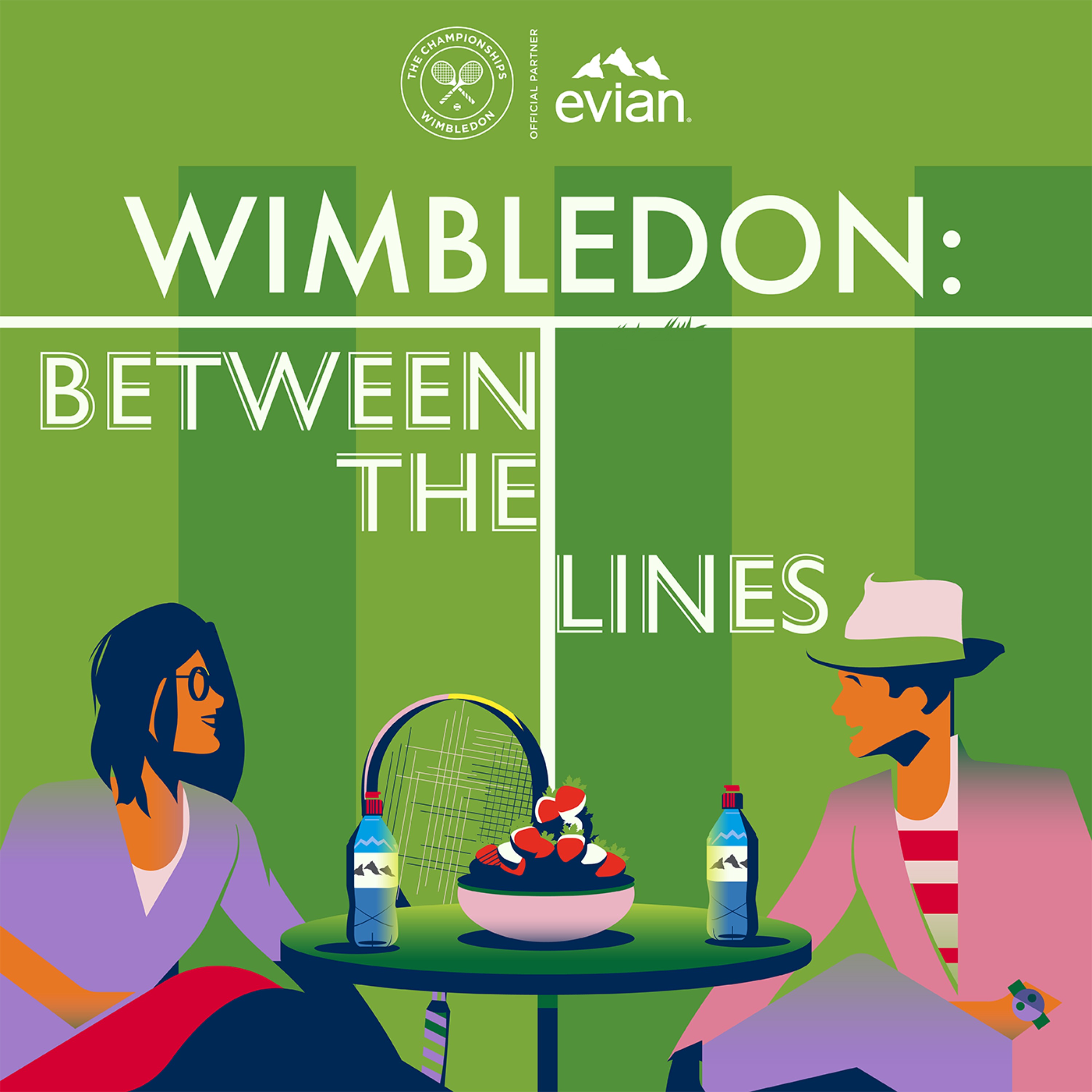 Wimbledon: Between The Lines

Welcome to Between the Lines, an Official Wimbledon Podcast in partnership with evian. Join hosts Mollie King and Matt Edmondson as they take you to the heart of this year’s Championships: from the tennis on Centre Court to strawberries and cream, and everything in-between. Along the way they’ll speak to celebrity guests and players about their Wimbledon stories and take you right to the source of the action. Hear what Wimbledon means to them and uncover all the highlights from on and off court. Hosted on Acast. See acast.com/privacy for more information.