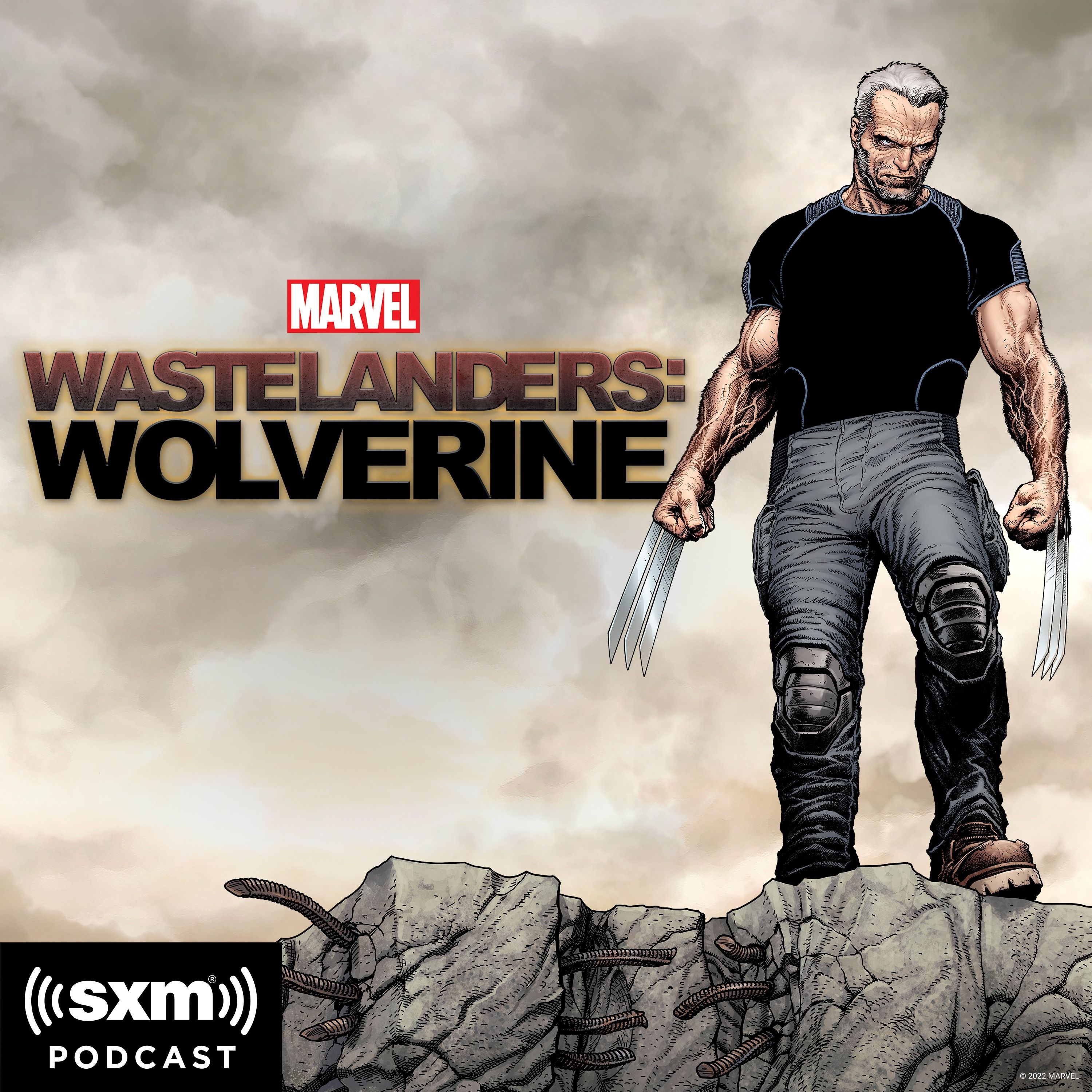 Thirty years ago, Super Villains won. After killing the Avengers, the X-Men, and nearly every other Super Hero, the Red Skull assumed the office of President of the United States. Since that day, a traumatized Wolverine (Robert Patrick) has wandered in a daze of survivor’s guilt and self-loathing over his failure to protect his fellow X-Men and their mutant students. Wolverine encounters Sofia, a young mutant in-hiding and vows to transport her into the safe hands of estranged former X-Men Kitty Pryde and Rachel Summers. When the Red Skull and his top lieutenant Crossbones frame Wolverine and escalate anti-mutant sentiment to dangerous new levels, our hero realizes that his only option may be to face Red Skull and his savage allies head on. But a shocking, terrible truth may destroy Wolverine first... Marvel's Wastelanders: Wolverine is the fourth installment in the “Marvel's Wastelanders” audio epic. Starring Robert Patrick as Wolverine. Written and Directed by Jenny Turner Hall, with sound design by Michael Odmark and Daniel Brunelle, and original music by Rhett Miller and John Burdick. Learn more at marvel.com/wastelanders.