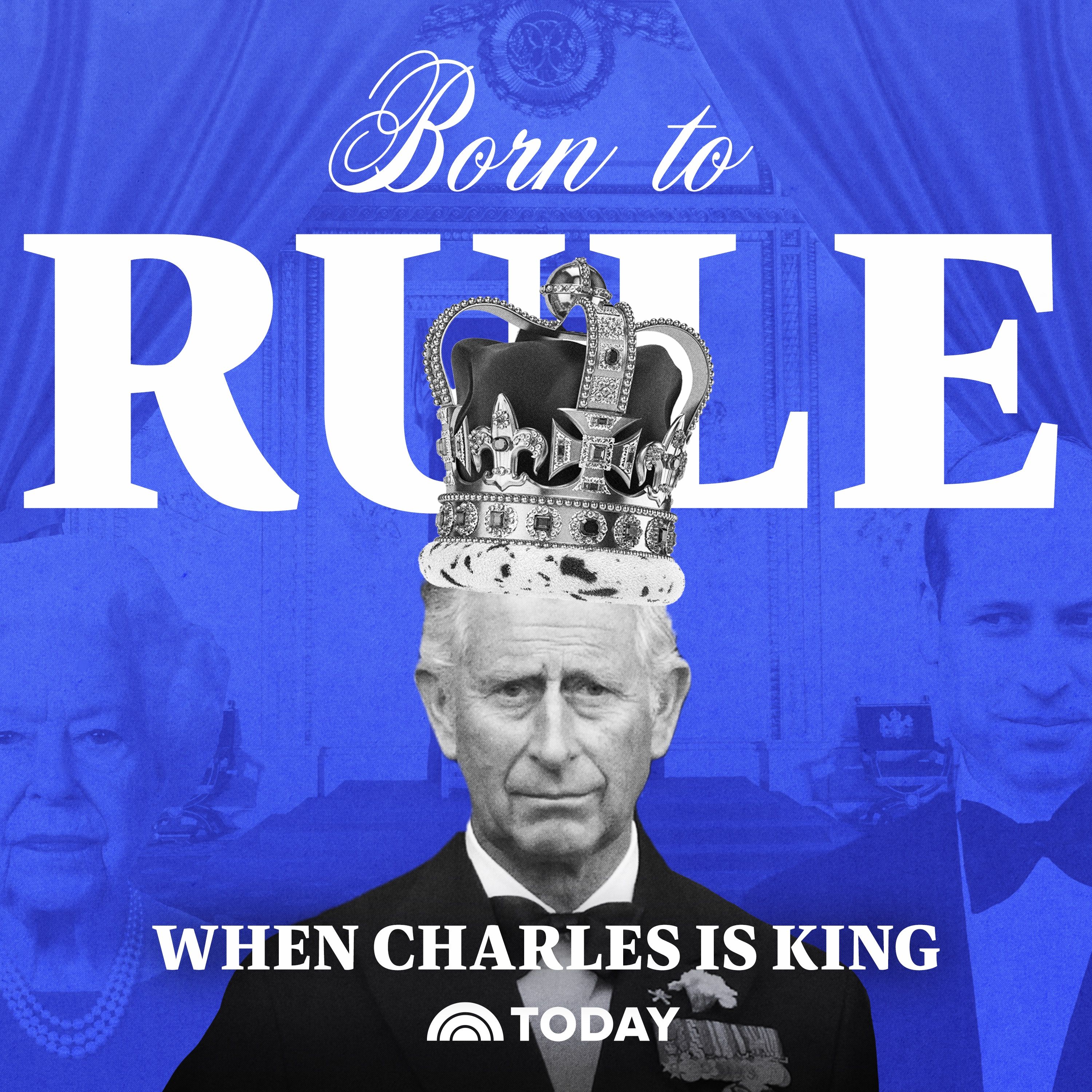 Born to Rule: When Charles is King

Queen Elizabeth II died on September 8th at the age of 96 years old, months after her Platinum Jubilee, her 70th year as the Queen of the United Kingdom. As the world remembers the longest-reigning monarch, her eldest son Prince Charles is now KING Charles III. It’s the moment he was born destined for – and at 73, he’s been waiting a long time. As one era closes, another one begins. Can Prince Charles fill his mother’s shoes? Will the people accept him as king? Is there even a place for monarchy in our modern world? In Born to Rule, NBC’s Keir Simmons talks to journalists and royal insiders who’ve followed Prince Charles for decades to help us understand this man who is now king.