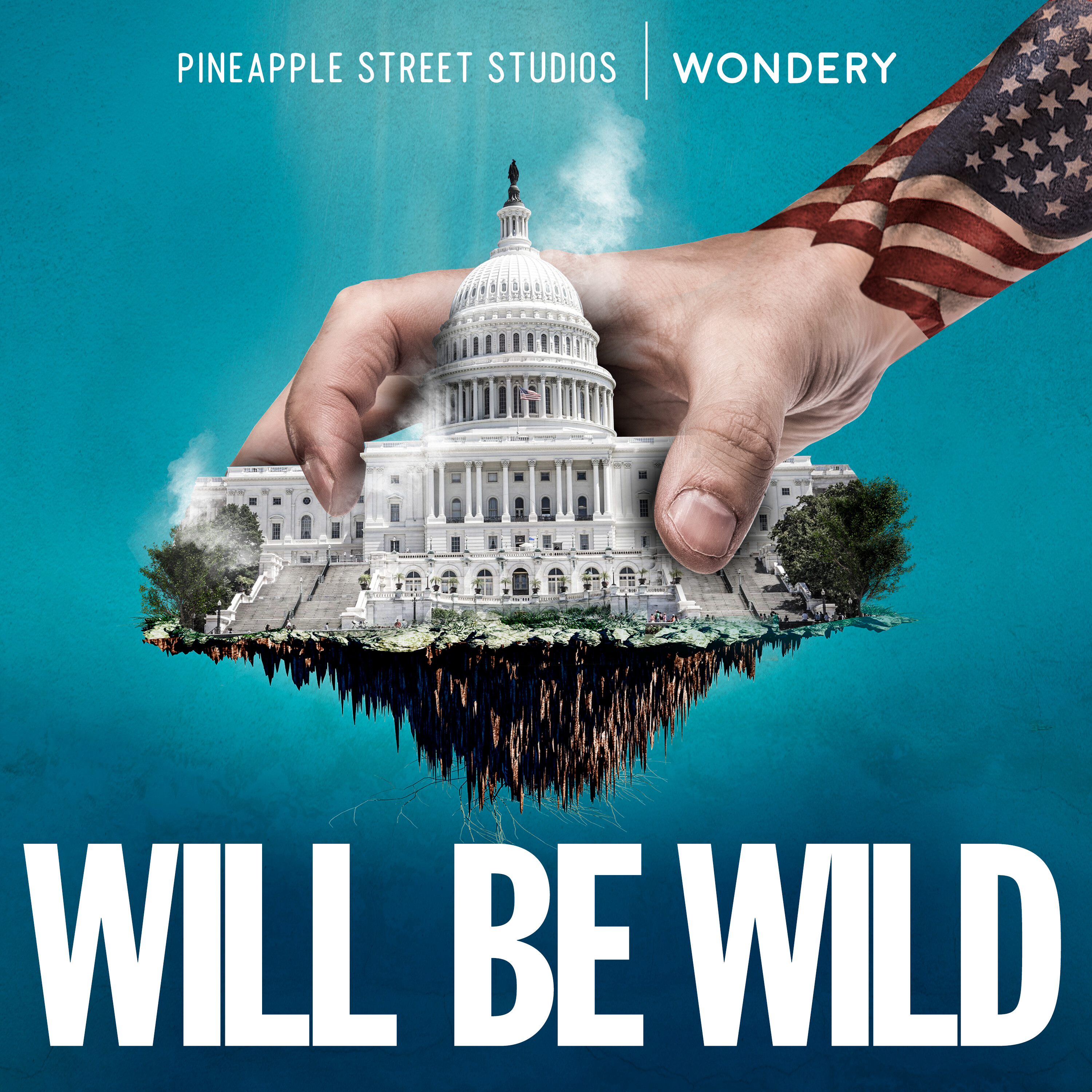 Will Be Wild is a new 8-part series about the forces that led to the January 6th insurrection and what comes next. Through in-depth stories from a wide range of characters – from people who tried to stop the attack to those who took part – hosts Andrea Bernstein and Ilya Marritz explore the ongoing effort to bring autocracy to America, the lasting damage that effort is doing to our democracy, and the fate of our attempts to combat those anti-democratic forces. Because January 6th wasn't the end of the story, January 6th was just a practice run.All episodes are available now. You can binge the series ad-free on Wondery+ or on Amazon Music with a Prime membership or Amazon Music Unlimited subscription.