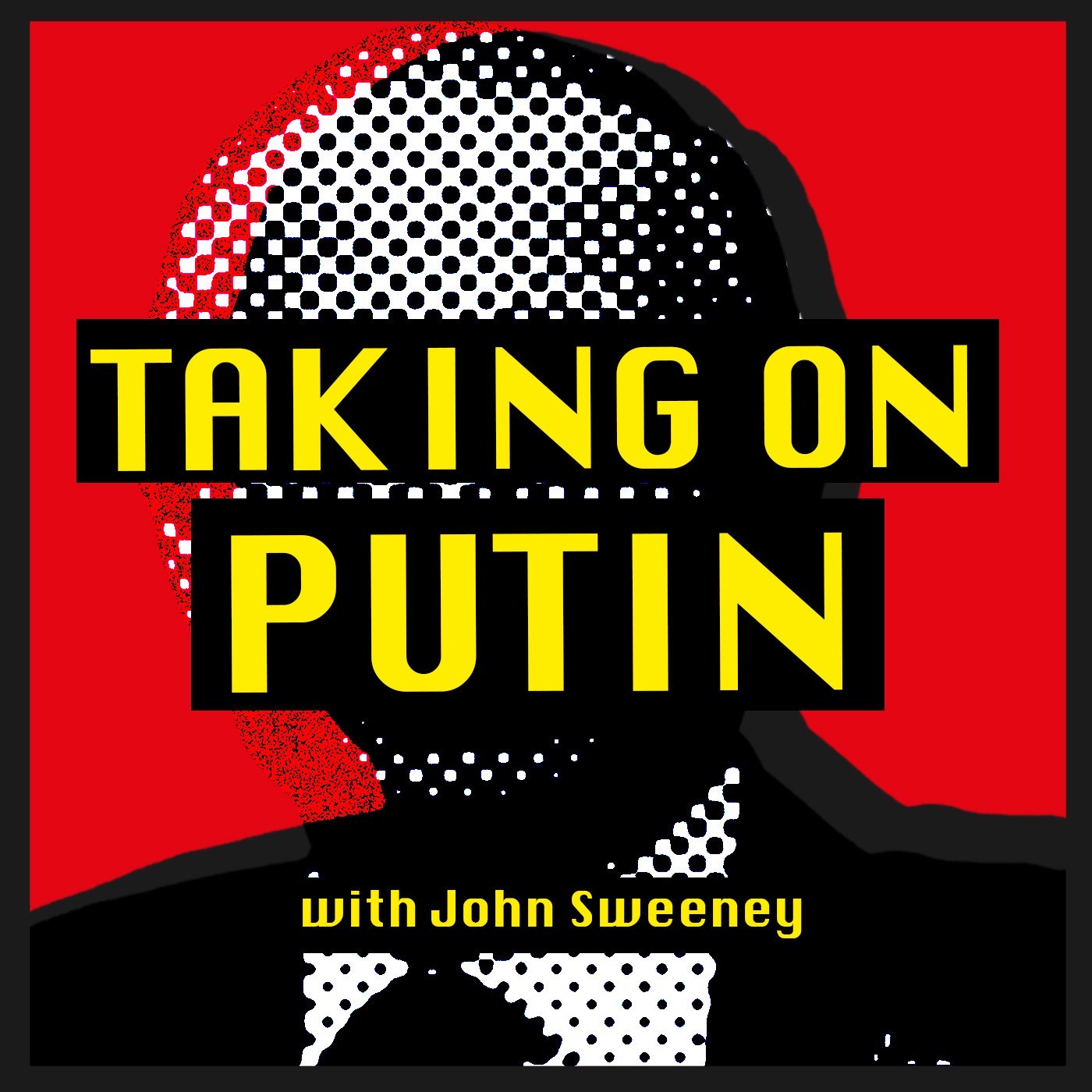 The journalist John Sweeney has been on Vladimir Putin's case for 22 years since he first saw evidence of war crimes by the Russian army under Putin's command in Chechnya. John first called Vladimir Putin a war criminal in March 2000. And again and again he's seen evidence of Vladimir Putin killing people, killing people in Russia, killing people in Britain and around the world. Reporting from Kyiv this podcast will answer the question on everyones lips, who could do this to Ukraine, to civilians, to children? Who is Putin? Taking On Putin is funded by you - the listener. You can support the podcast on Crowdfunder - https://www.crowdfunder.co.uk/p/taking-on-putin Follow John on Twitter - @johnsweeneyroar