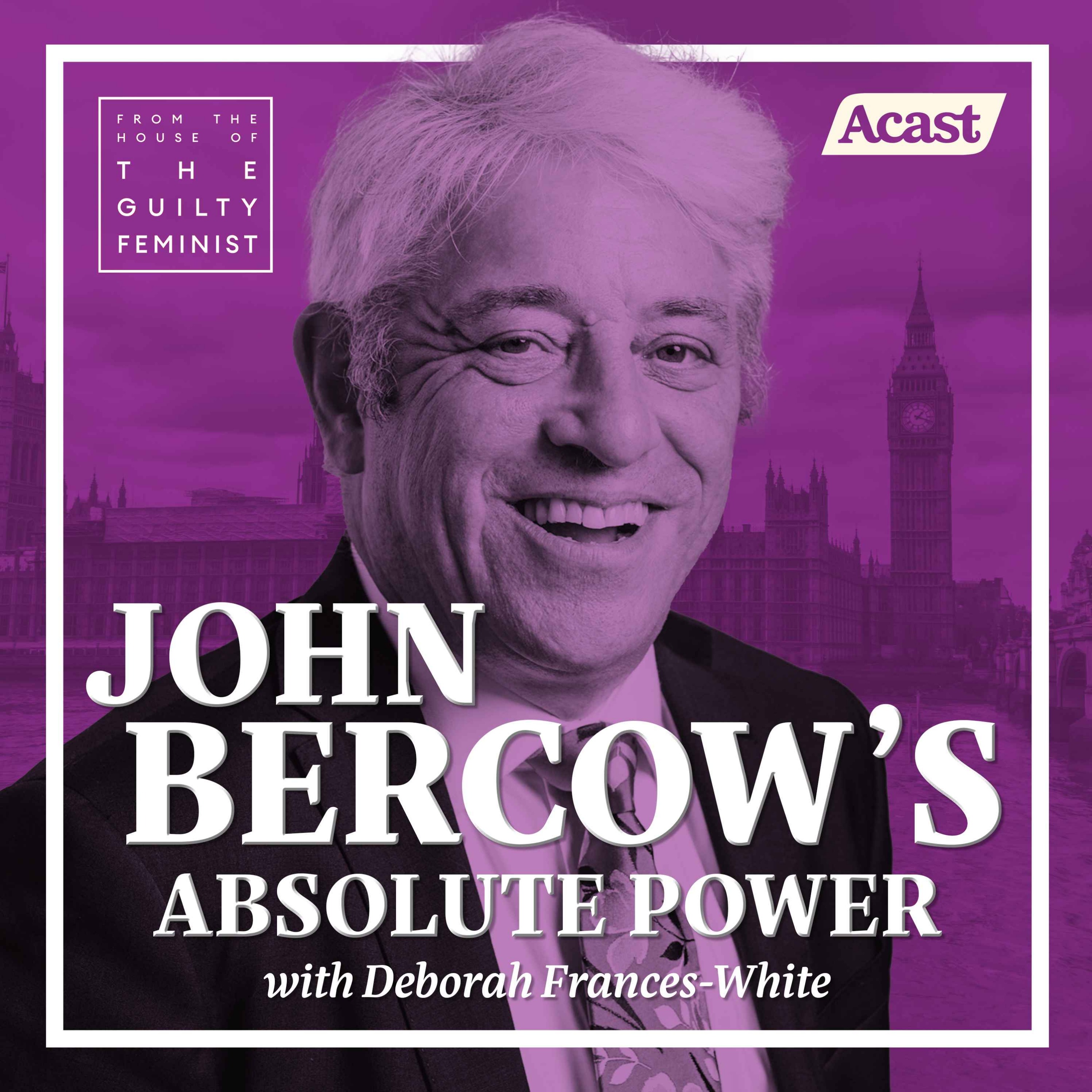 Deborah Frances-White quizzes former speaker John Bercow about how British democracy really works.The instruments of power in the UK are often arcane, confusing and bizarre – but understanding how they operate is key to wielding them effectively – and as citizens, we need to be aware of what those in power can and can’t do. With a governing party which is using those instruments more ruthlessly than any government in recent memory, it’s more important than ever to appreciate how we got here and what we can do about it.Former Speaker of the House of Commons John Bercow is an ideal guide through this dense thicket of tradition, legislation, convention and constitution. But rather than giving a lecture, we will present this guide in the form of a conversation between him and Deborah Frances-White.Familiar from her hit podcast The Guilty Feminist as well as her award-winning BBC Radio 4 show Rolls the Dice and countless other TV and radio appearances, Deborah has a keen interest in human rights and how governments use and abuse their power. But, raised in Australia, and not having spent a career in parliament she – like most people – doesn’t know in detail how a lot of these aspects of government actually work. By asking the questions likely to be in the mind of the audience, she can engage the listeners as they go with her and John on their journey through the corridors of power. Hosted on Acast. See acast.com/privacy for more information.