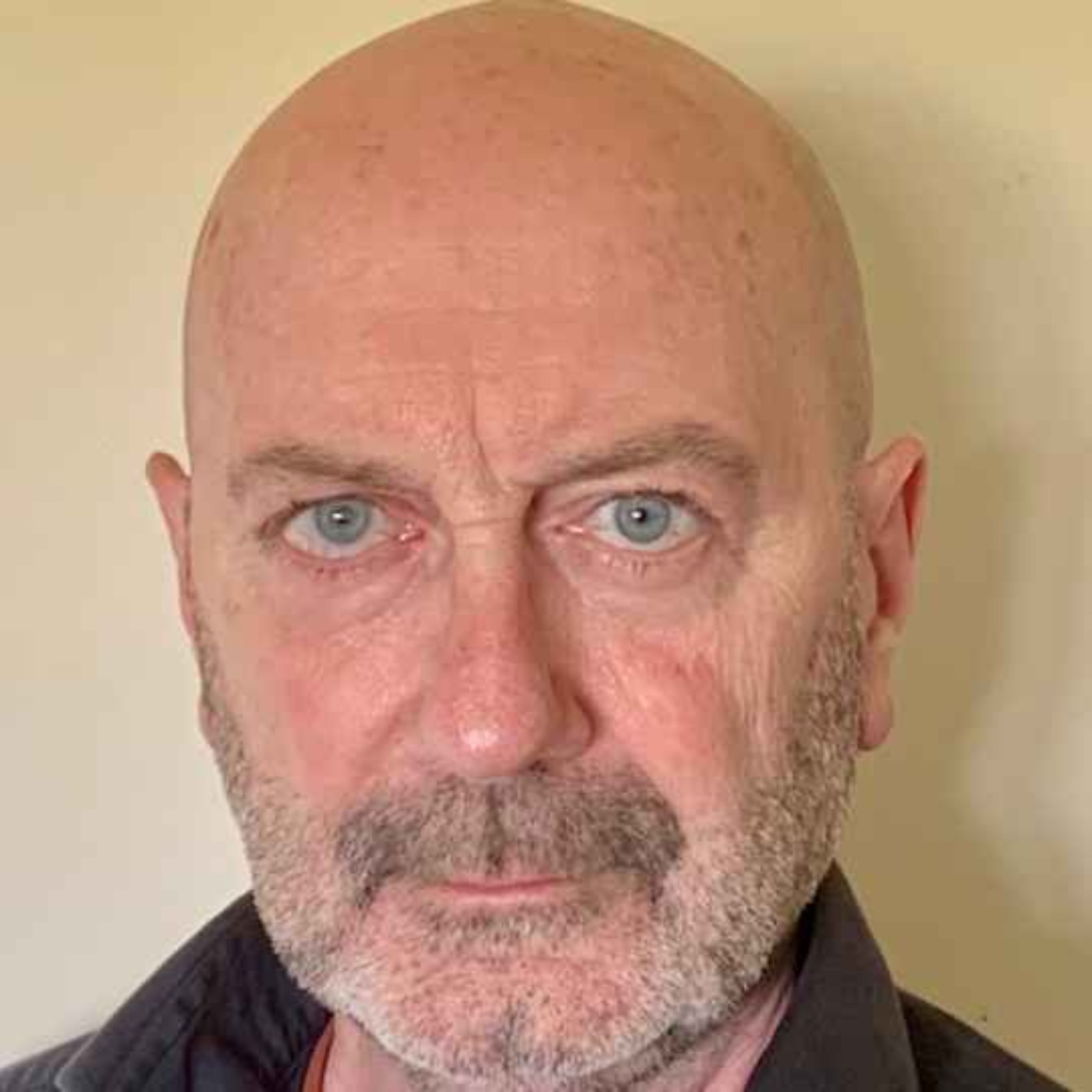 Mick Wall is the best-known rock journalist in the world. Author of numerous best-selling books, including most famously: When Giants Walked The Earth, Two Riders Were Approaching, and Last Of The Giants, he is also an award-winning broadcaster and producer. The former editor-in-chief of Classic Rock, his work has appeared in The Times, Mojo, Rolling Stone, and many other newspapers and magazines around the world.Mick is also the genius behind the Dead Rock Stars pod of 2018 and Getcha Rocks Off (2020-21). The new Mick Wall pod will broadcast one free episode every week. Subscribers to his Patreon site, however, receive many more. Poor bastards. New podcast episode Hosted on Acast. See acast.com/privacy for more information.