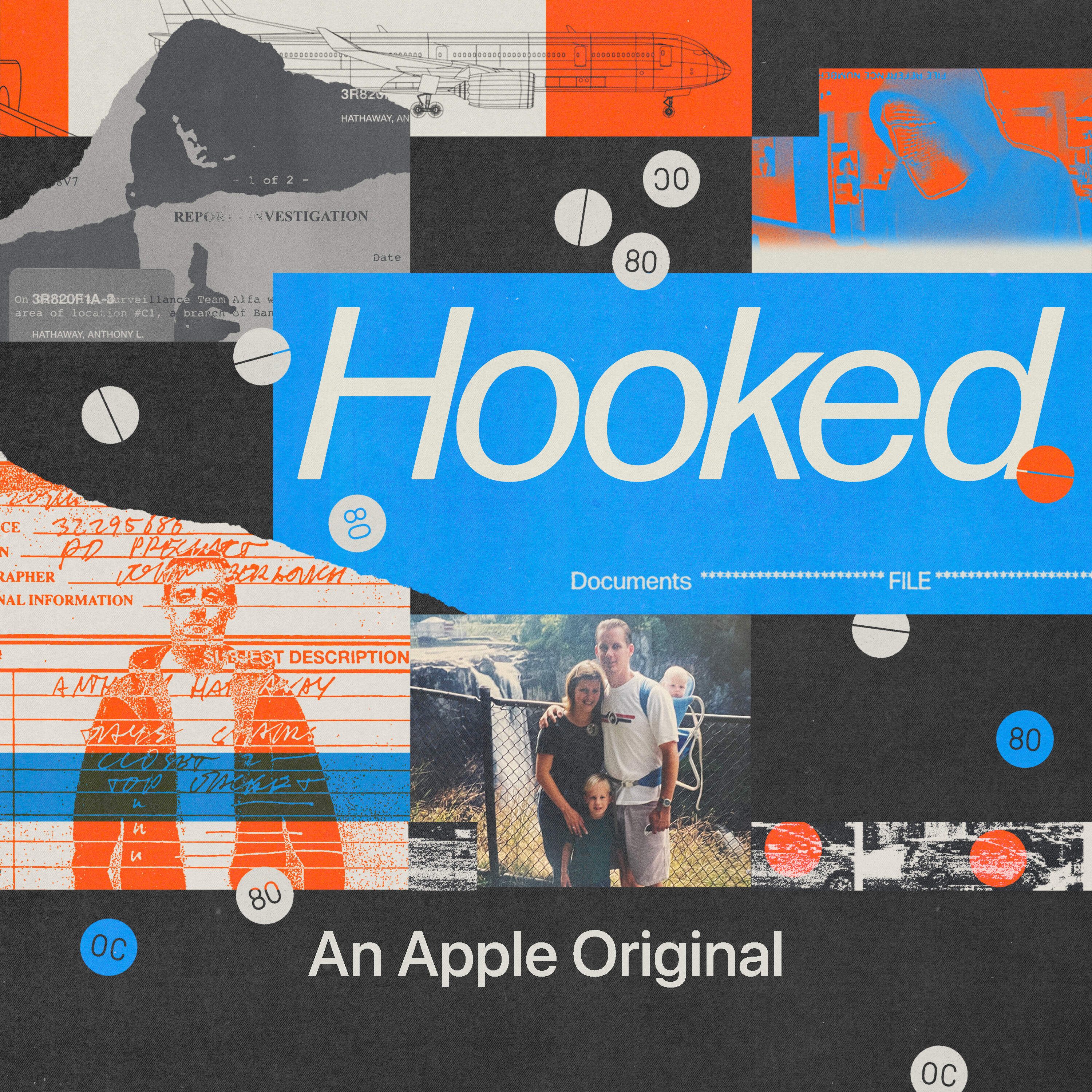 When Tony Hathaway was arrested outside a Seattle bank in February 2014, it brought an end to one of the most prolific bank robbery streaks in American history. Hathaway robbed 30 banks in a single year, all within a 30-mile radius of his suburban home. But that’s not the most surprising part of this story. Before Hathaway was a masterful bank robber—a shape-shifting professional who confounded multiple police departments and the FBI—he was a top design engineer at Boeing, one of America’s most important companies. Hathaway traveled the world in business class, working on the 747, while hiding a gigantic secret: an OxyContin addiction that ultimately unraveled his life. Based on three years of conversations between Hathaway and journalist Josh Dean, Hooked is a different kind of crime story that takes listeners on an exceptional and very personal tour of America’s opioid epidemic.New Episodes on Wednesdays. Hooked is an Apple Original podcast, produced by Campside Media. Listen and follow on Apple Podcasts.