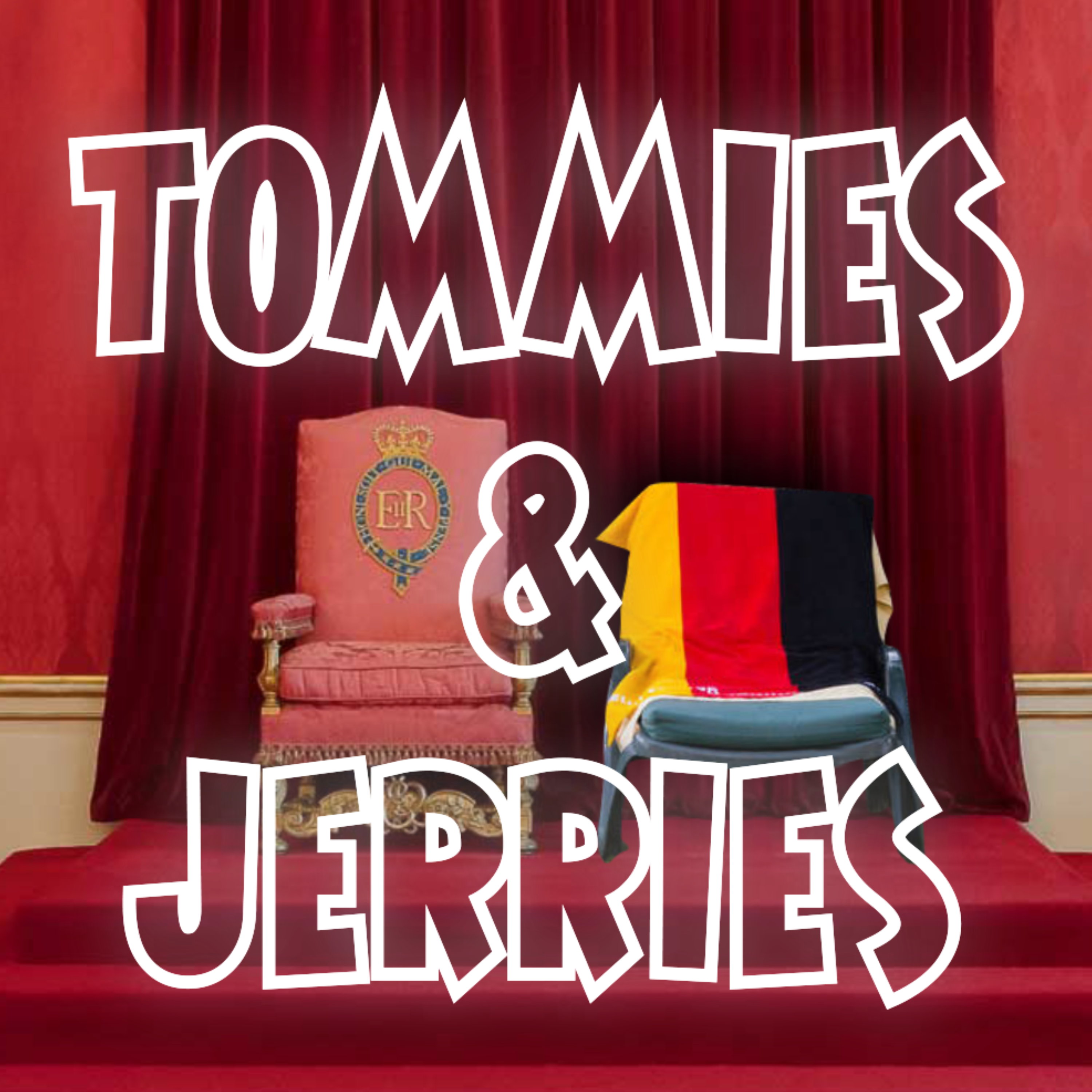 Break out the beach towels and reserve the best spot as we attempt to untangle the Anglos from the Saxons, the Boche from the Britishers and the Tommies from the Jerries.Historian Katja Hoyer is a German living in England. Journalist Oliver Moody is a Brit living in Berlin.Between them they plan to discuss the past and present of Anglo-German relations. Why have German chancellors and British Prime Ministers so rarely got along? Why are the Germans obsessed with British comedy? And what have the Romans ever done for Britannia and Germania? No stereotype too embarrassing, no war left unmentioned, as the German in England and the Engländer in Deutschland do their bit for post-Brexit freundship.Produced by Goalhanger Films. Hosted on Acast. See acast.com/privacy for more information.