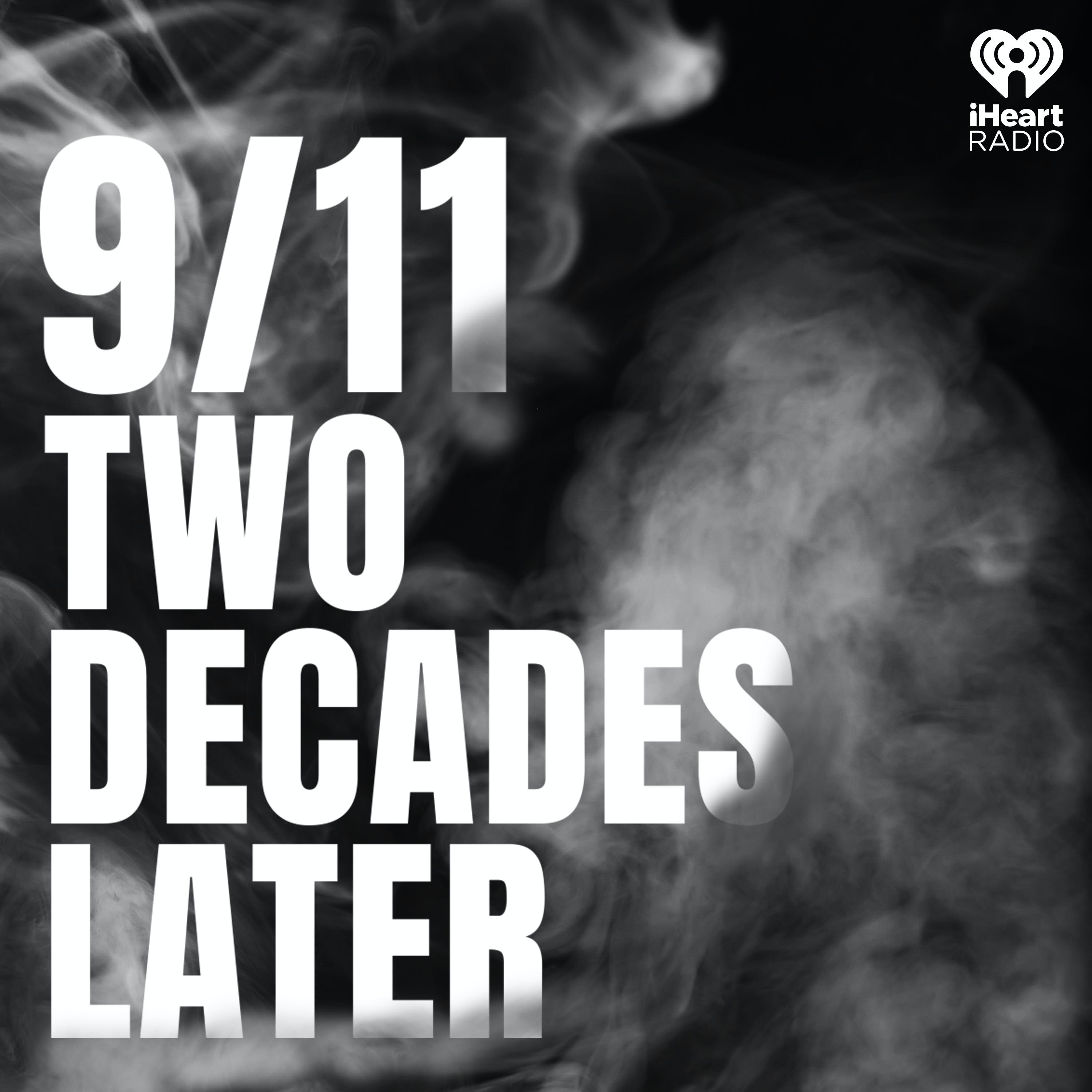 9/11: Two Decades Later explores the actions taken by the United States Government following the attacks of 9/11, including the creation of the Transportation Security Administration and the Department of Homeland Security. The series also poses the question, "Are we safer today than 20 years ago?" This limited series is hosted and produced by award-winning investigative journalist Steve Gregory and co-produced by Jacob Gonzalez. The program is a production of the KFI-AM 640 News Documentary Unit at iHeartMedia Los Angeles.