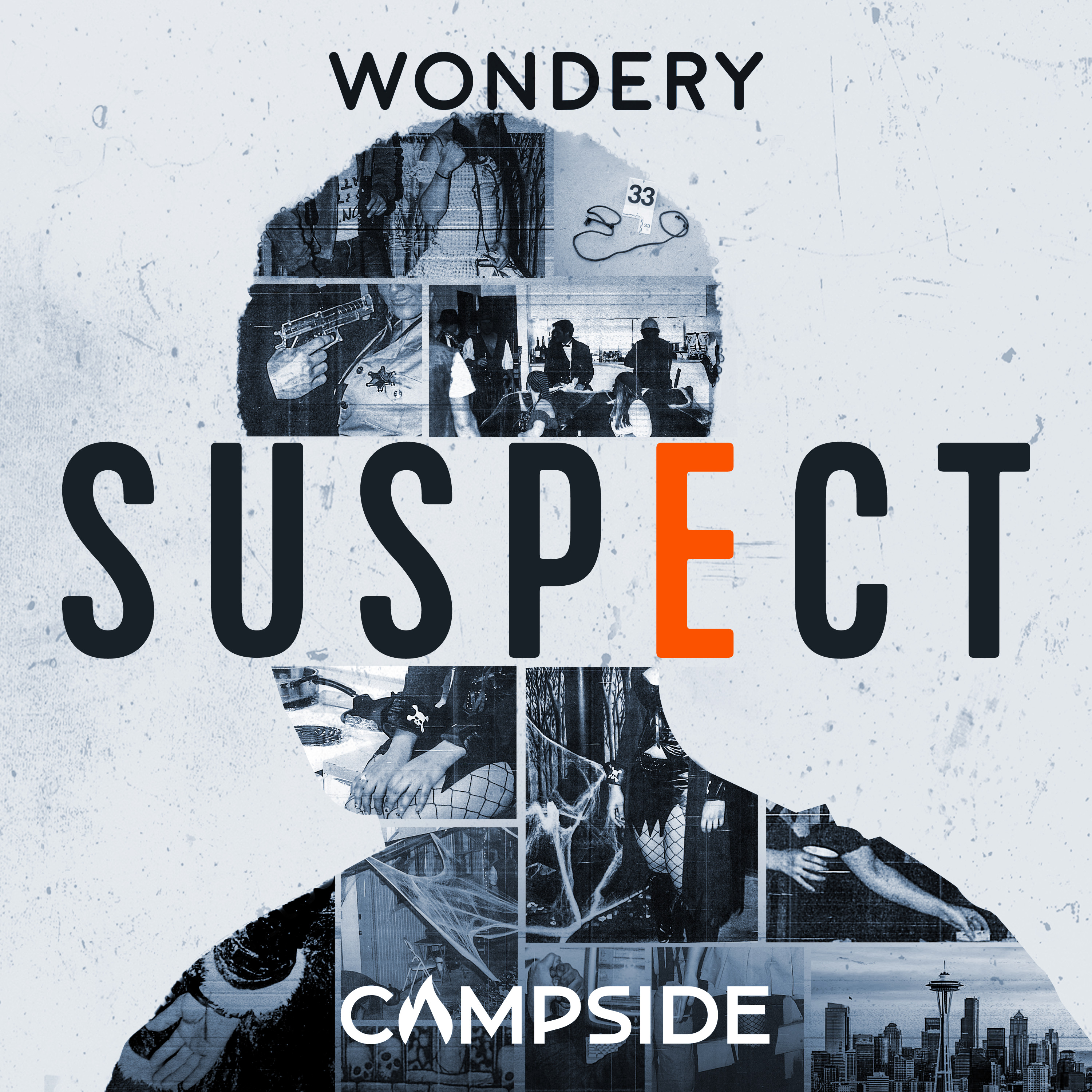 An apartment complex hosts a big Halloween party with themed rooms and costumed partygoers. By the end of the night one of the party’s hosts is murdered. And the partygoers are the main suspects in the eyes of the police: was it the guy in the devil mask, the guy dressed as Jesus, the bank robber, the construction worker? As a complex investigation winds its way through forensic evidence, witness testimony, DNA, and even a psychic, the police zero in on one suspect in particular -- but why? From Campside Media and Wondery, the makers of Chameleon and the Shrink Next Door, comes SUSPECT. Matthew Shaer and Eric Benson (Over My Dead Body) return to the scene of the crime to uncover what happened, and speak with everyone about a party that still haunts them a decade later. It’s a series about cutting-edge science and mislaid justice, race and policing, and the kinds of weighty choices that cops and prosecutors make every day. Choices that, once made, are difficult to reverse.