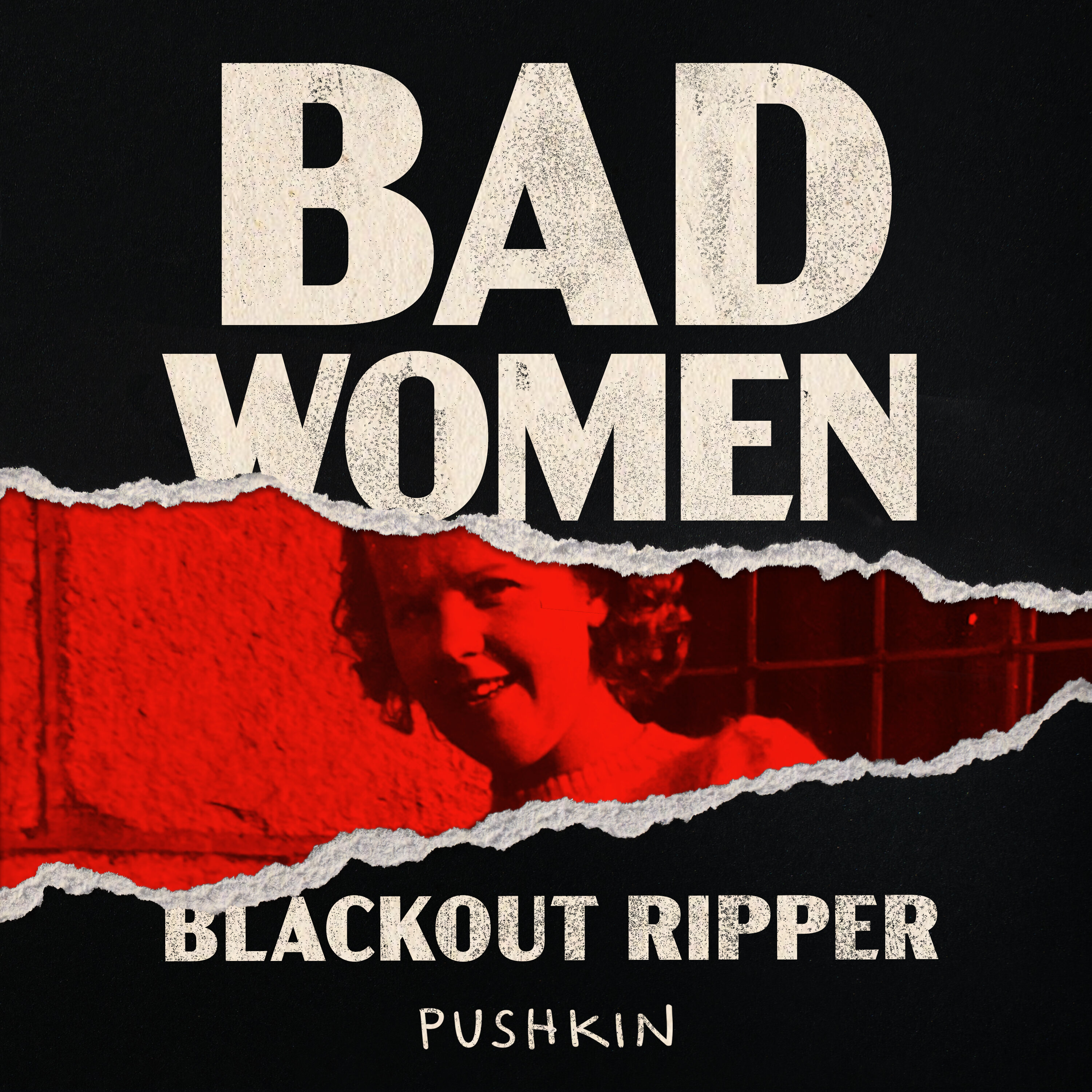 The streets of wartime London are pitch black and the darkness offers cover to a murderer every bit as terrible as Jack the Ripper. During one awful week in February 1942 he viciously attacks women night after night. But the victims of the so-called Blackout Ripper are now all but forgotten.   In this season of Bad Women, historian Hallie Rubenhold and criminologist Alice Fiennes share new details from the archives to tell the extraordinary and moving stories of the women who died and why their deaths were swept from view.     And don't miss season one of Bad Women about a cold case like no other. In the fall of 1888, five women were brutally murdered in the slums of London. But everything you think you know about Jack the Ripper and those murdered women is wrong. Hallie reconstructs the lives of the five victims - revealing the appalling treatment they faced as women in the 1880s, and completely overturning the accepted Ripper story.