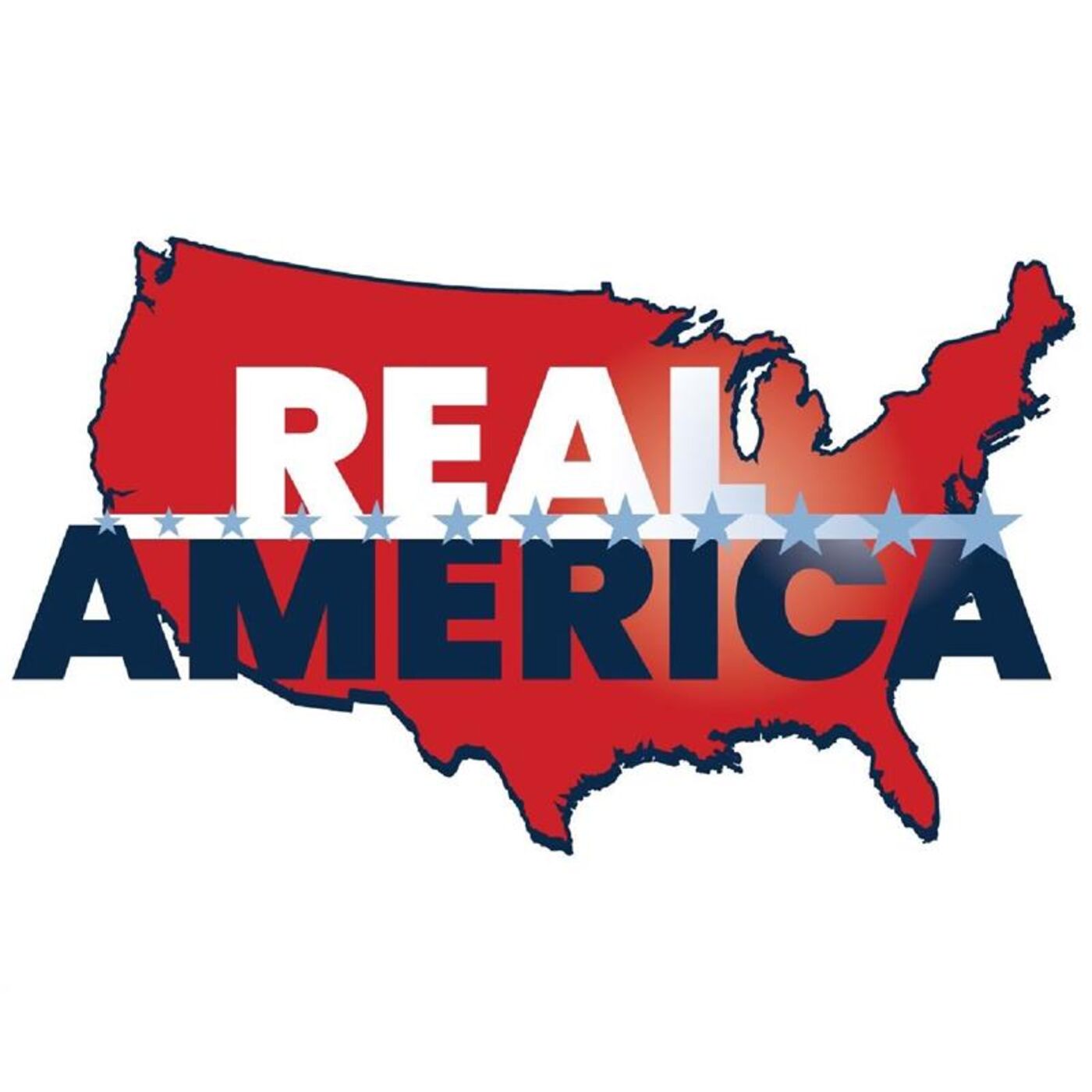 Republican National Committee Chair Ronna McDaniel travels the country to share stories from outside the beltway, highlight Republican leaders in the states, and show how Republican policies are working for real Americans. Ronna works to capture the great stories of conservative leadership around the country that the mainstream media is often uninterested in covering. She has conversations with Republican leaders, highlighting how Republican leadership in the states has made the difference. She sits down with Republican Governors, showing the contrast between Republican and Democrat leadership when dealing with COVID-19. She also sits down with Republican Senators, Congressmen, and former cabinet officials to discuss how conservative policy has made a difference in people’s lives, as well as capture their personal stories and share what being a Republican means to them. Exclusive guests include South Dakota Governor Kristi Noem, Texas Governor Greg Abbott, former CIA Director and Secretary of State Mike Pompeo, and many more.