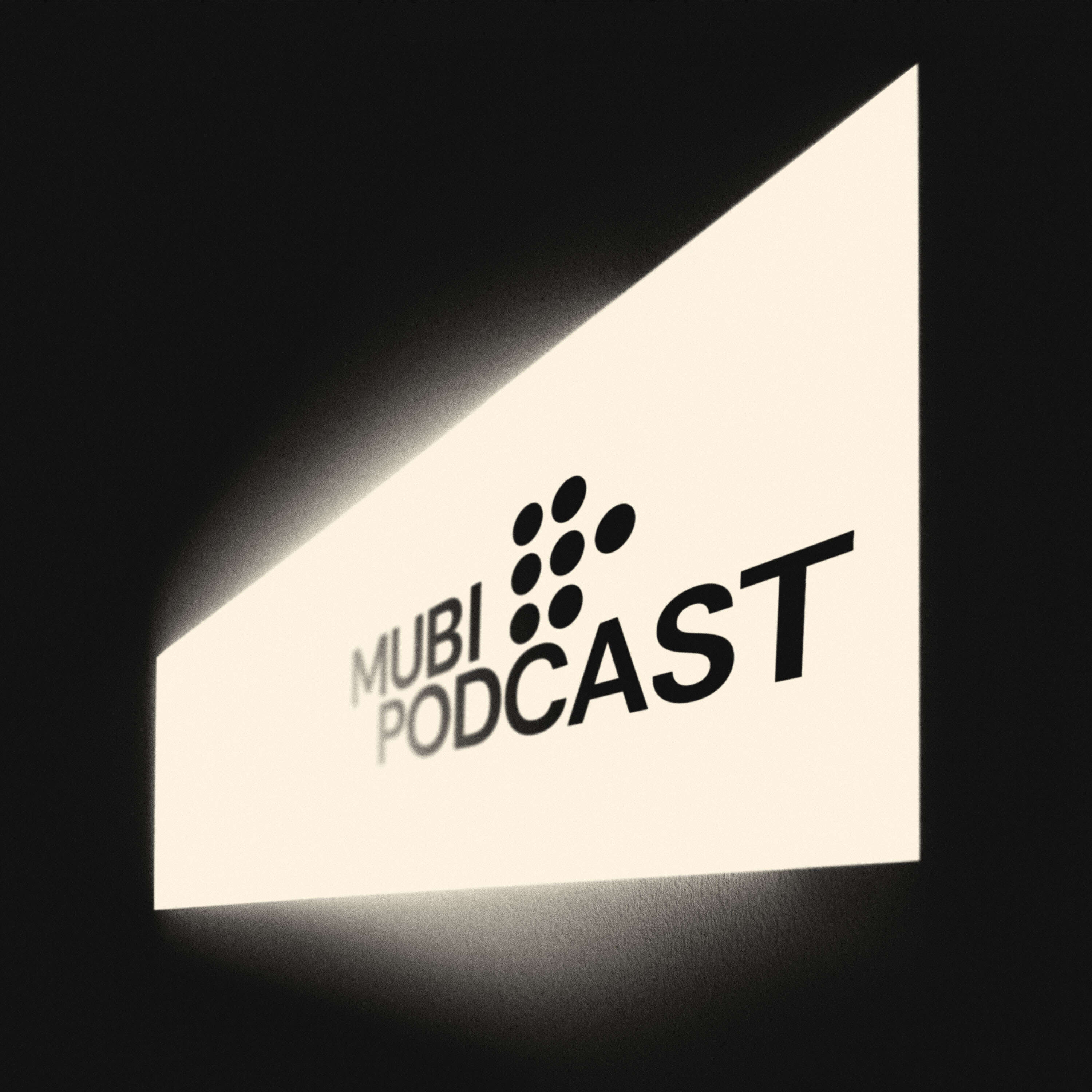 The award-winning podcast from the curated streaming service MUBI. In season 2 titled "Only in Theaters," host Rico Gagliano travels the globe to tell the stories of movie theaters that made history — from the Parisian cinema that launched revolutions both on screen and in the streets...to the humble midwest theater that turned a flop called HAROLD AND MAUDE into a cult phenomenon. Tune in weekly for deep dives into cinemas great and small. And sometimes both. Season one titled "Lost In Translation" was an international critical hit. The show earned a Webby nomination for "Best TV or Film Podcast Episode," was named "Best Arts Podcast" by the Los Angeles Press Club, and received a nomination for "Best New Podcast" by the British Podcast Awards.