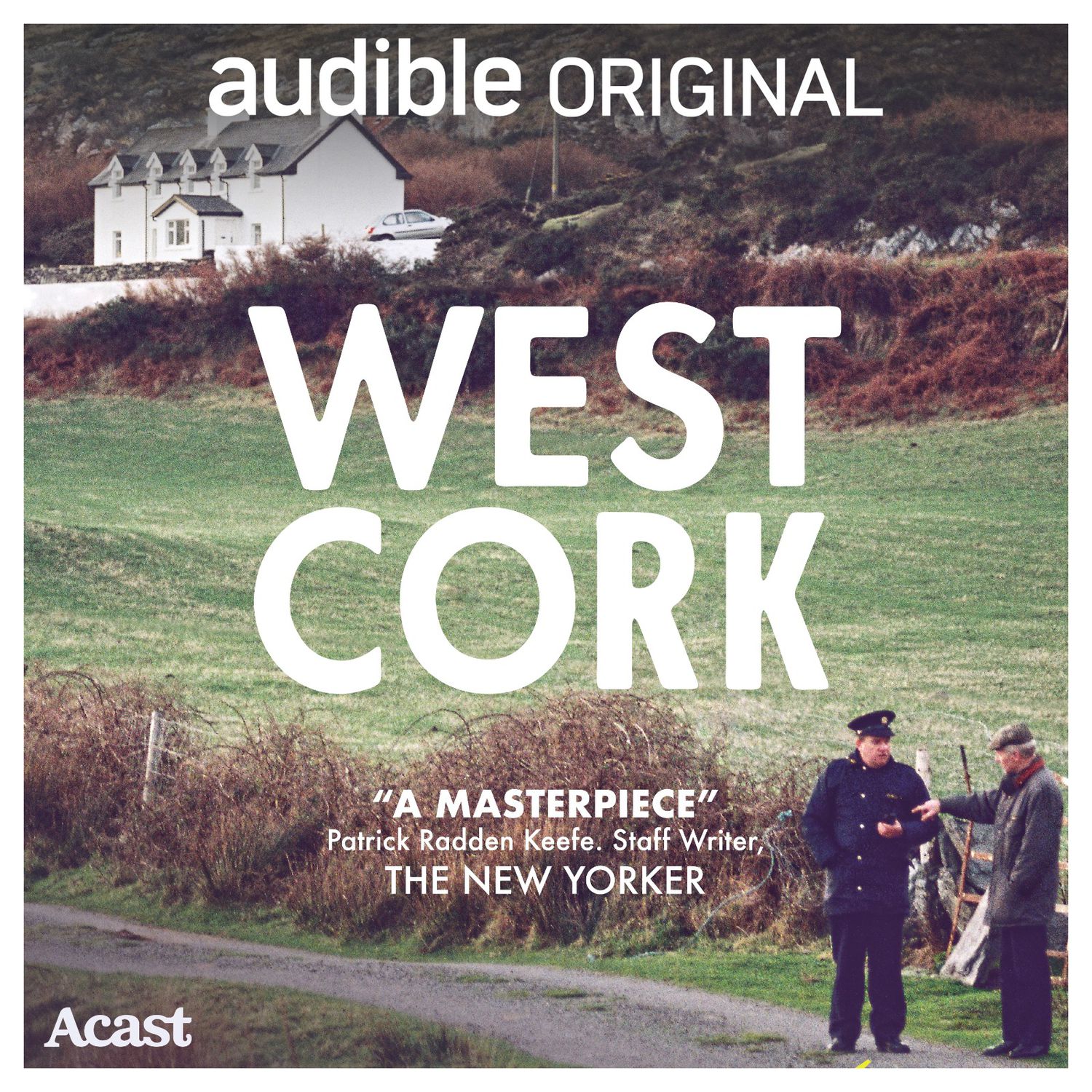 In West Cork, it’s simply known as ‘the murder’. In 1996 French film producer Sophie Toscan du Plantier is found dead near her holiday home. There are no witnesses and no known motive. The police suspect one man in this community but they can’t make a charge stick and he refuses to leave, living under the glare of suspicion ever since. This series brings together an incredible cast of characters, many of whom have never spoken publicly before. The family of the victim bring to life a woman lost; the suspect puts forward his defence; and local people explain what it’s like to have the living embodiment of their unsettled nerves still resolutely among them. Reported and hosted by Jennifer Forde and Sam Bungey. To be first to listen to bonus episodes of West Cork and Sam and Jennifer's incredible next series, sign up at www.westcorkpodcast.com“The hosts beautifully communicate how a tragedy can impact a town and its people in devastating ways.” Time magazine “Meticulous and thoughtful … The podcast is vastly more soulful than so many of its peers, in large part by functioning as an exploration of how a tragedy, mixed with spectacle, can redefine and consume the terms of a place, a person, and a time." Nick Quah, Vulture “One of the few podcasts that caused us to drive in pointless extra loops in total silence, just so we could hear another episode. West Cork is the new Serial. It may even be better.” India Knight, The Times "Knocked me out like no other podcast since S-Town. A masterpiece." Patrick Radden Keefe, author of Say Nothing  Hosted on Acast. See acast.com/privacy for more information.