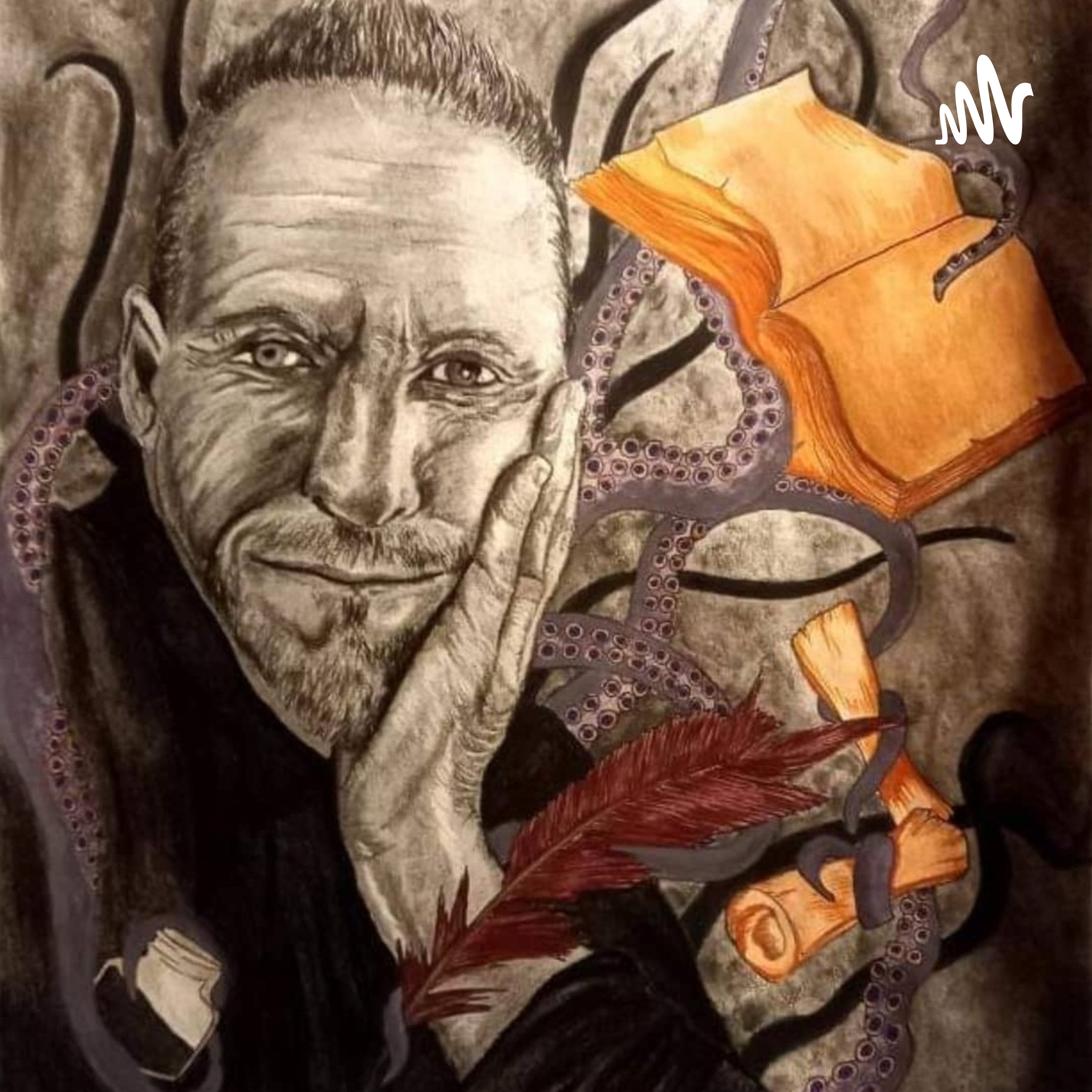 The History Of Religions and their Gods!

This is a survey of religions from the earliest of times starting with ancient ceremonial burials and gifts goods, followed by the development of massive kingdoms and Temples. In this series we will dig deep into pre-Israelite cults and how they influenced Judaism and ultimately Christianity, what were the political motivations behind the scripture and the gospels? Then we will conclude with the Holocaust in the 1930's and look at how religion may have been involved in the murder of over 6 million Jews.