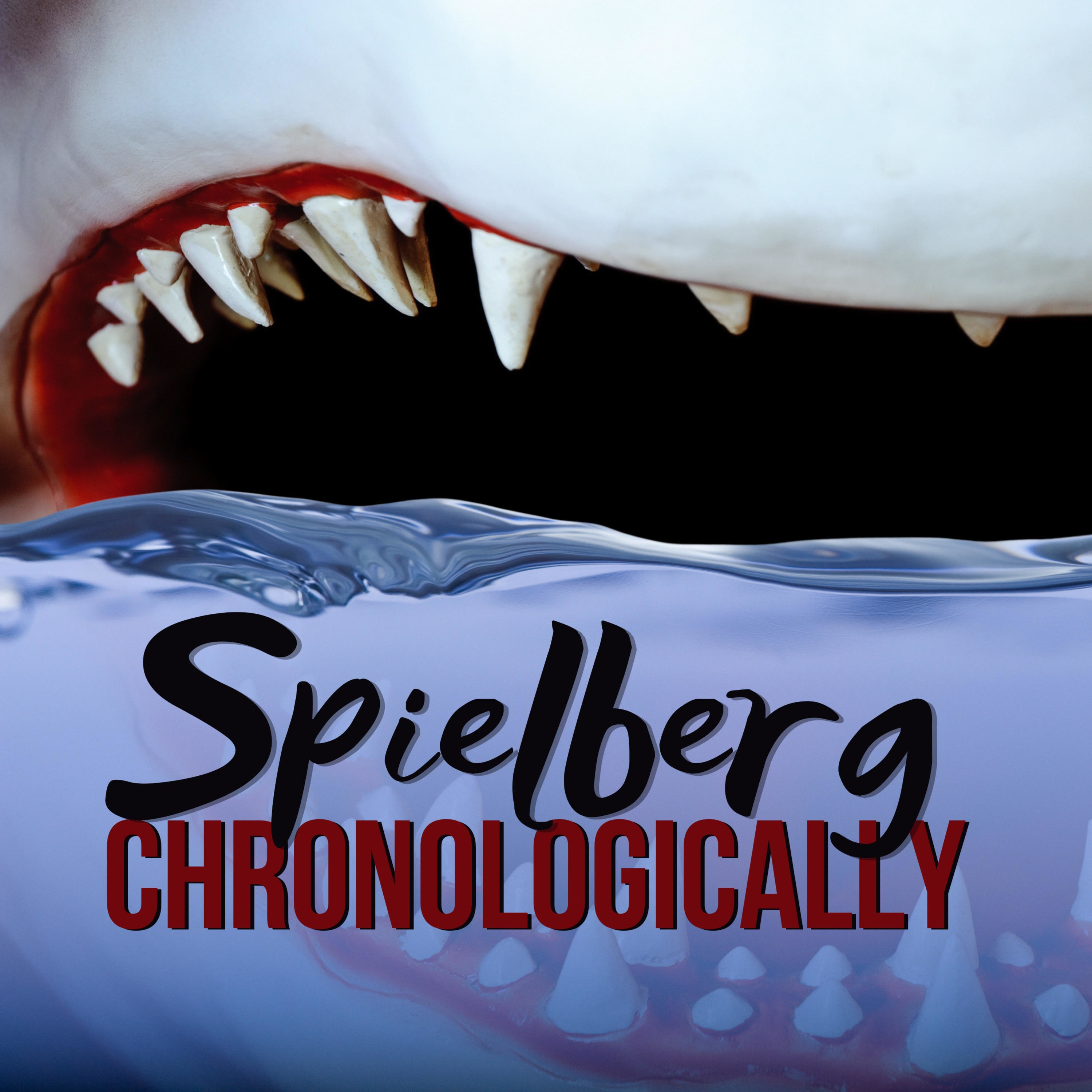 Season 2: Spielberg Coming Feb 2nd. Just when you thought it was safe to unsubscribe, a chronological podcast returns with season two. Jeff returns with Eric from The Gaming Nexus to go through every Spielberg film in, you guessed it, chronological order. Released every other Wednesday starting February 2nd, 2022. Season 1: Hitchcock. Every Wednesday in 2021, Jeff has to review an Alfred Hitchcock movie. And he has to do it in the order they were released. All 52 of them. That's how many Wednesdays there are in 2021. From the silent era to his final film, all reviewed in one year.