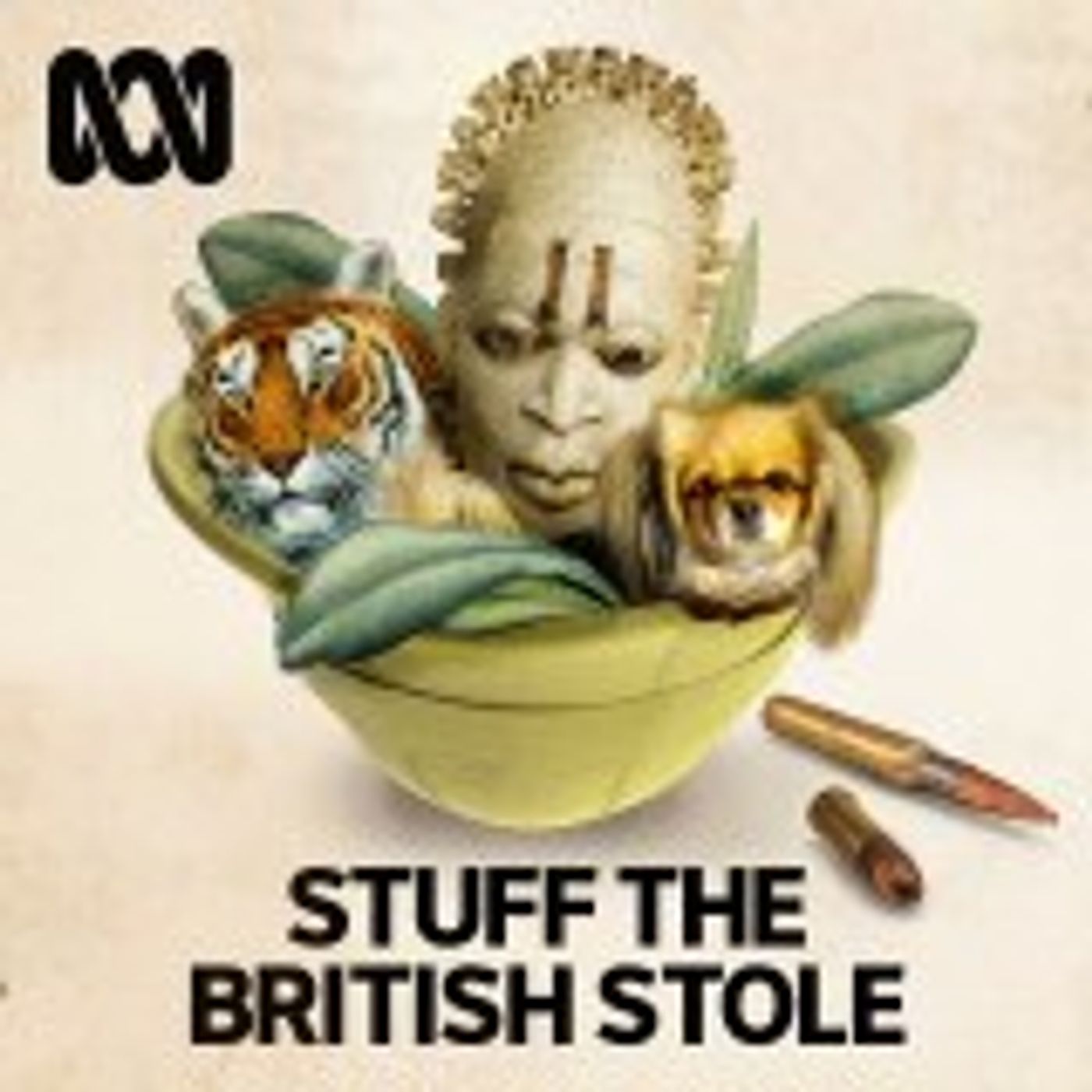 Throughout its reign, the British Empire stole a lot of stuff. Today those objects are housed in genteel institutions across the UK and the world. They usually come with polite plaques. This is a series about the not-so-polite history behind those objects. Season two is co-produced with CBC Podcasts.