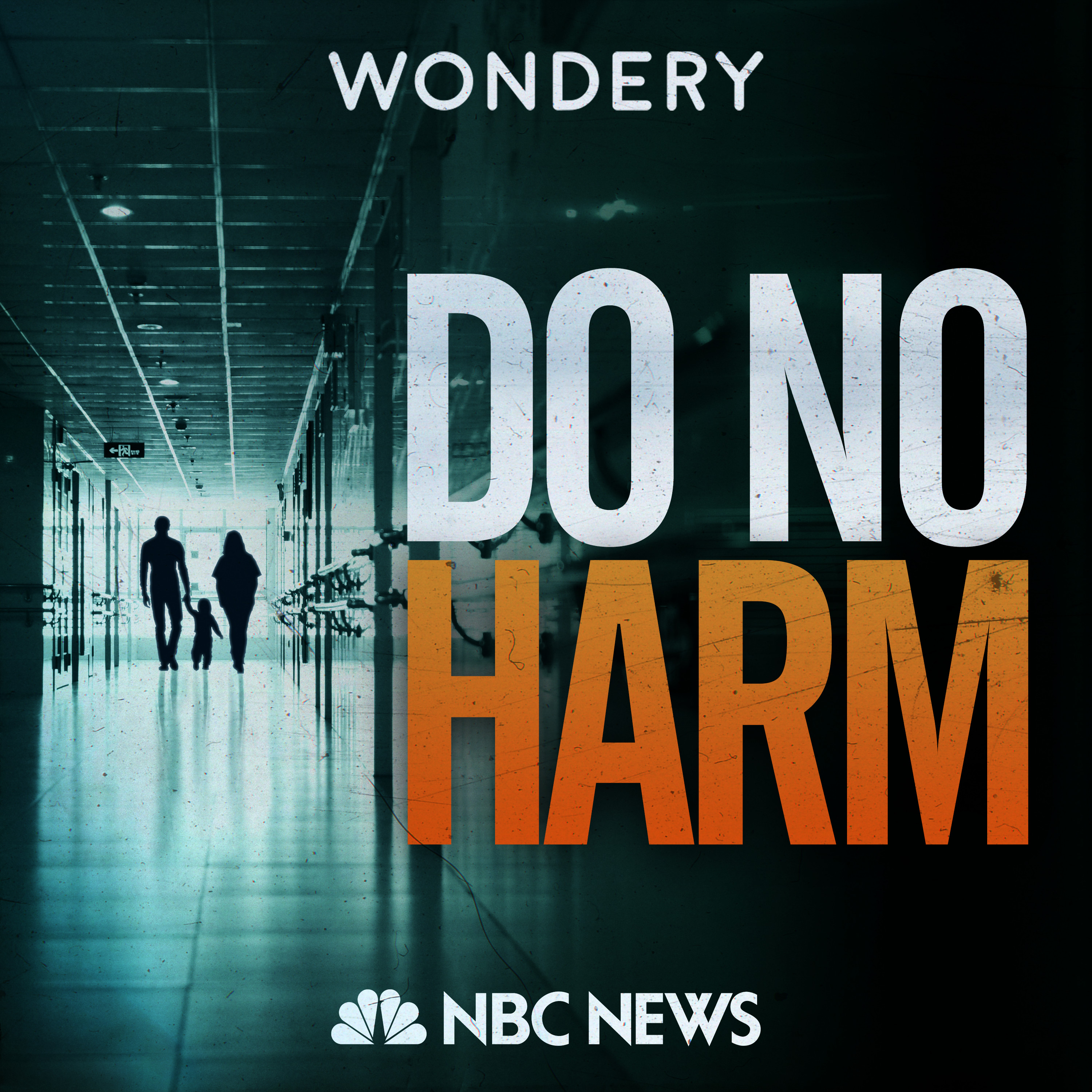 Melissa Bright thinks she's living every parent's worst nightmare when her five-month-old baby tumbles from a lawn chair and hits his head on the driveway. But after she rushes him to the hospital, a new nightmare begins.The Brights are thrust into a medical and legal system so focused on protecting children from abuse, it has targeted innocent parents. With exclusive audio captured as the events unfolded, this harrowing six-episode series takes you inside the Brights' fight to hold their family together, against a system that can sometimes do more harm than good. Hosted by NBC News National Investigative Reporter Mike Hixenbaugh, Do No Harm is a co-production of NBC News and Wondery.All episodes are available ad-free on Wondery+ or on Amazon Music with a Prime membership or Amazon Music Unlimited subscription.