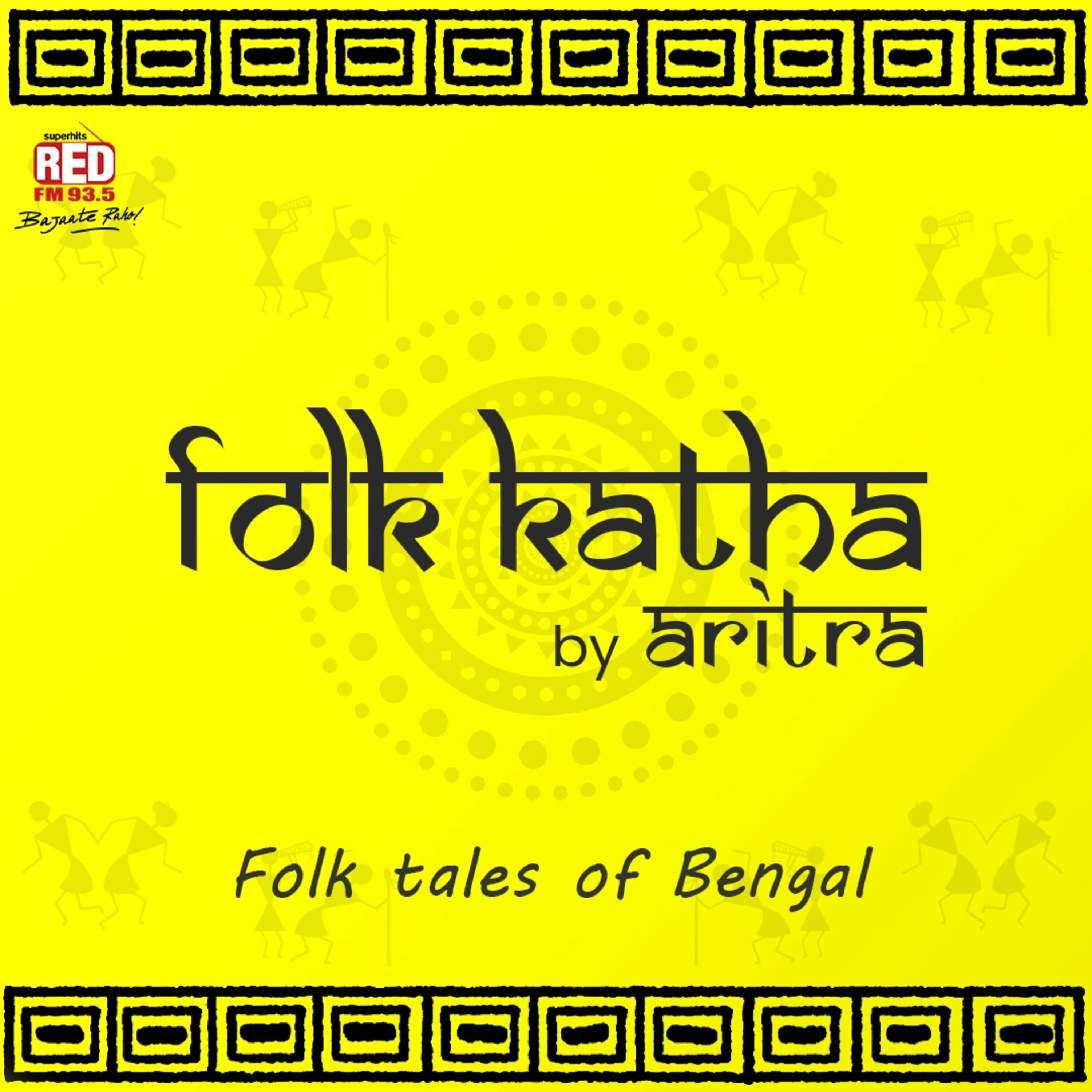 We have all grown up listening to stories from our grandparents, parents or a relative who always had the best of stories to tell. These stories were either legends or folk tales from around the world or famous stories that have travelled the world over time and space. But there are a separate set of stories which smells of our roots, tells us of a time gone by or teach us few lessons that still stands true. Bengali folktales. Bengal, not just West Bengal but beyond the borders of India the country of Bangladesh, which was undivided once, has a treasure trove of such tales. History, legends, lifestyle and a rich culture of this soil comes together through such tales. It includes animal and forest life, legendary robbers, fairy tales, kings, princes, queens and even a poor Brahmin. Ghosts and other beings equally featured in such tales which often kept us awake and let our imagination run wild. Stories which have transcended time, medium and got re-interpreted through various forms of art and even films, were initially an oral tradition. Be it Thakumar Jhuli, Thakurdadar Jhuli or Tuntunir Golpo it enthralls the young and brings back nostalgia for the young at heart! Collected over ages these stories survived the wrath of time and technology and are still referred to in pop culture! Welcome to this world of folklore which gives you a look back to the roots of Bengal and the rich culture of imagination. Stories which were part of growing up but we never grew out of. Indigenous with a definite Bengali taste yet an universal message every time when it comes to human life. The  episodes of Folk – Kotha will have these stories interpreted and related to our daily life and also relive the nostalgia.