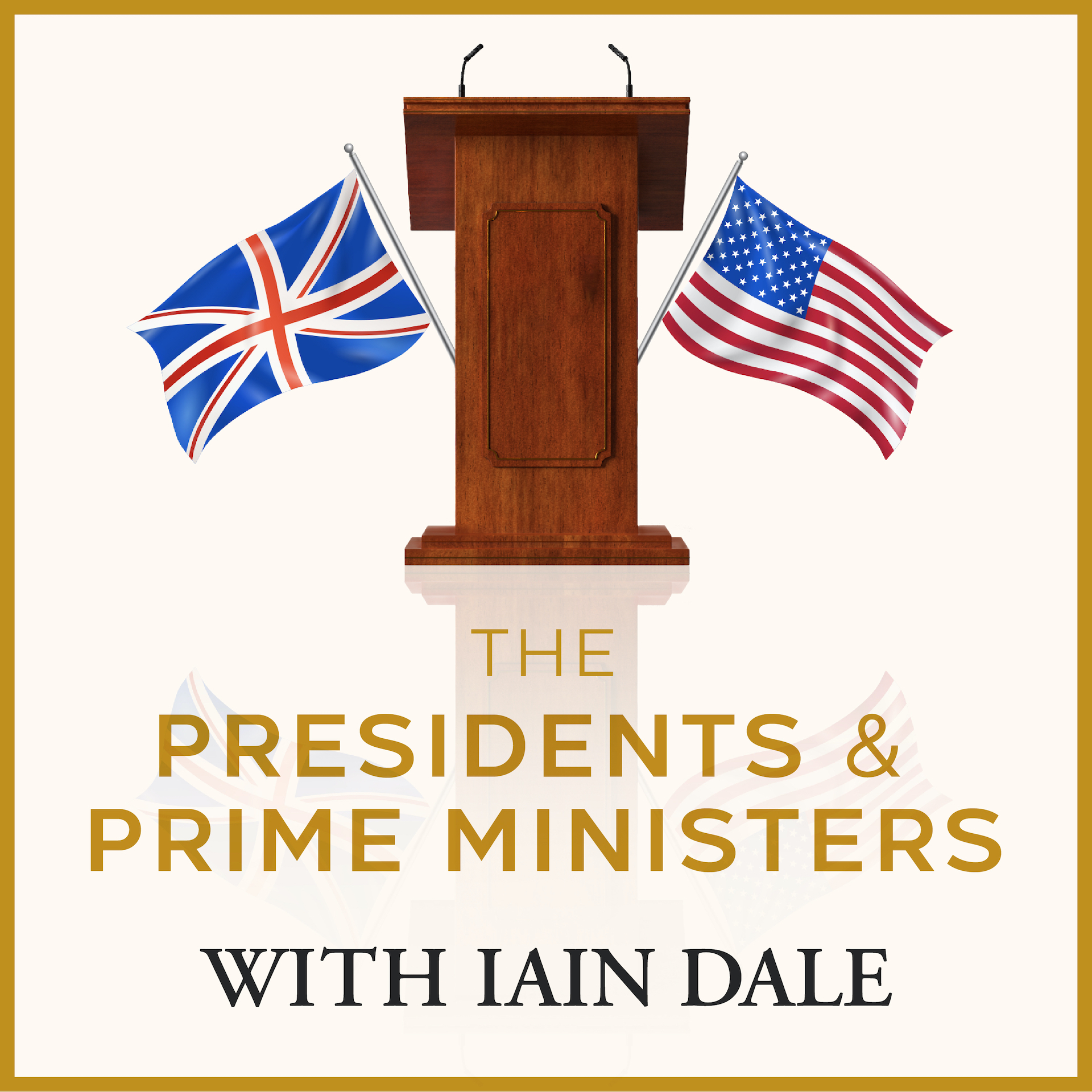 Season One of ‘The Presidents & Prime Ministers brought to life all 55 of Britain's Prime Ministers through interviews with the authors of all 55 essays in Iain Dale’s book The Prime Ministers: Three Hundred Years of History. From the obscure 18th-century figures like the Earl of Shelburne and Henry Pelham to 20th-century titans like Churchill and Thatcher, these podcasts provide a much-needed reminder about their motivations, failures and achievements. Season Two, commencing in November 2021 gives the same treatment to the 45 US Presidents from George Washington through to Joe Biden, with each episode featuring an interview with the author of the essay about a President in Iain Dale’s book ‘The Presidents’. In September 2022 Season Three will feature Presidents, Prime Ministers and Chancellors from countries such as Russia, France, Germany, Australia, New Zealand, Italy, Spain, Portugal, the Netherlands, Scandinavia, China, India and many other countries. Buy signed copies of ‘The Prime Ministers’ and ‘The Presidents’ at http://www.politicos.co.uk.