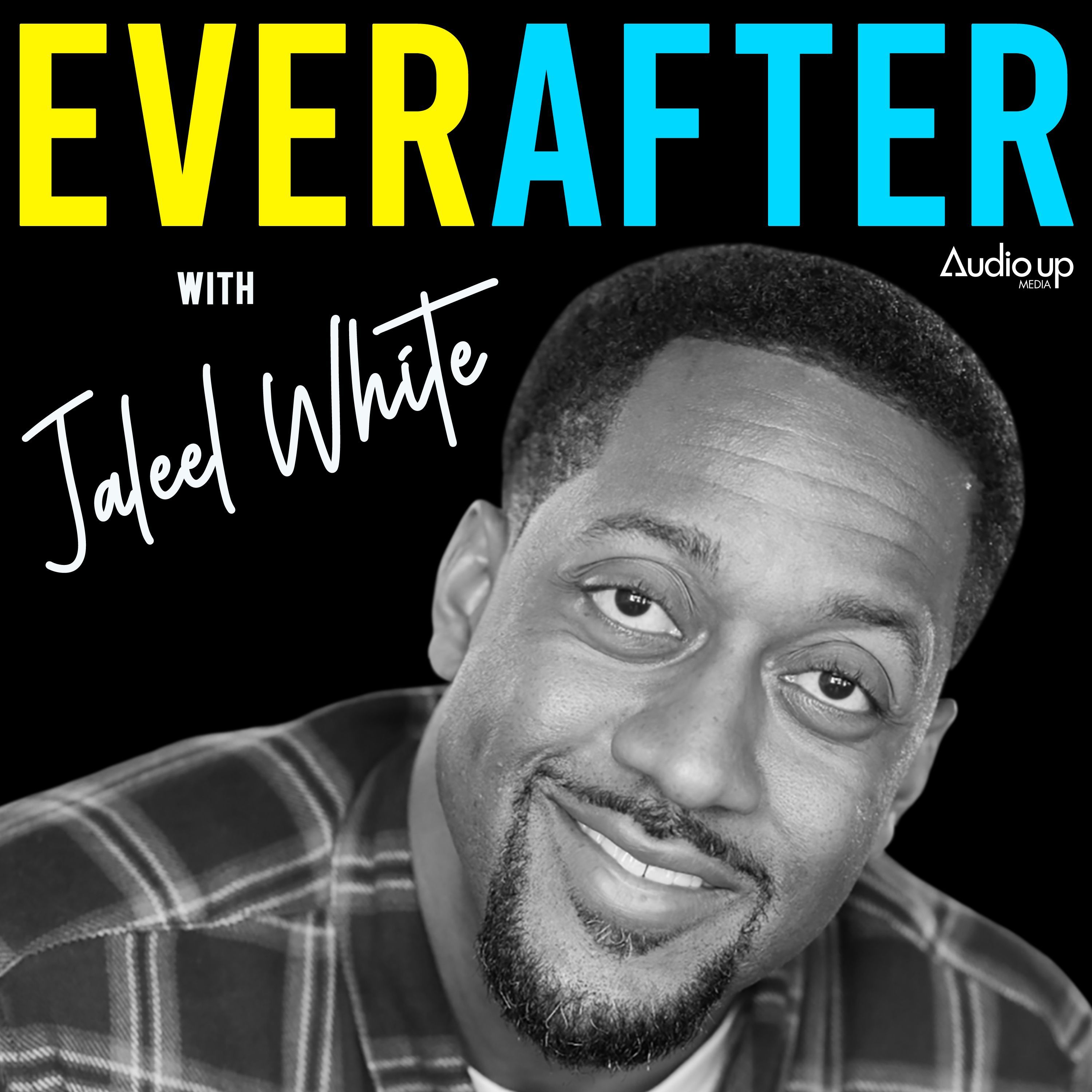 Ever After with Jaleel White

In his debut podcast, Ever After, Jaleel White, most famous for his portrayal of the irksome 90’s uber-nerd Steve Urkel, on ABC’s smash hit Family Matters, deconstructs child stardom with rare insight and empathy. Now a fully grown parent, producer, actor and comedian, he looks back fondly on his Mid-90’s fame and shares the microphone with a series of fellow child stars to see how their paths diverged from their early days of fame.