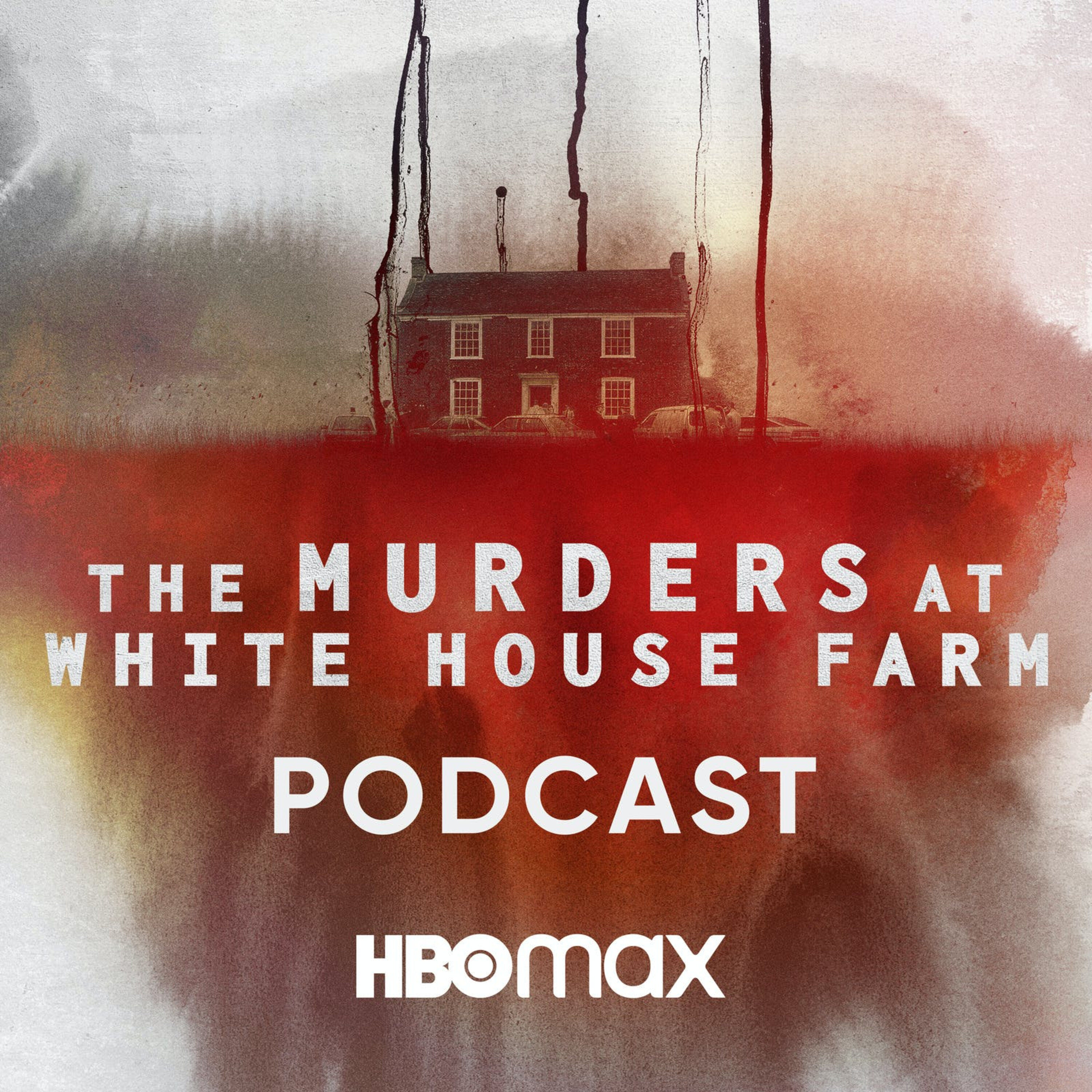 The Murders at White House Farm: The Podcast

On the night of August 6th, 1985, just outside of the picturesque village of Tolleshunt D’Arcy in Essex, England, a shocking attack left five members – and three generations – of a family brutally murdered. At first, the police thought they were dealing with an open-and-shut case, suspecting that it was Sheila Caffell – diagnosed with schizophrenia – who had shot her adoptive parents and twin sons before turning the gun on herself. As one detective set out to prove, however, certain elements of that narrative that didn’t add up – and the spotlight turned to Sheila’s brother, Jeremy Bamber.  In the new companion podcast to the HBO Max limited series The Murders at White House Farm, host Lauren Bright Pacheco speaks with the show’s creators, as well as with Carol Ann Lee -- author of the book The Murders at White House Farm -- and Colin Caffell, the father of the two young boys. Each episode of the podcast takes a deeper dive into one of six nuanced themes that contributed to the particularly disturbing nature of this surprisingly complicated case, providing further context and background for this horrific crime.