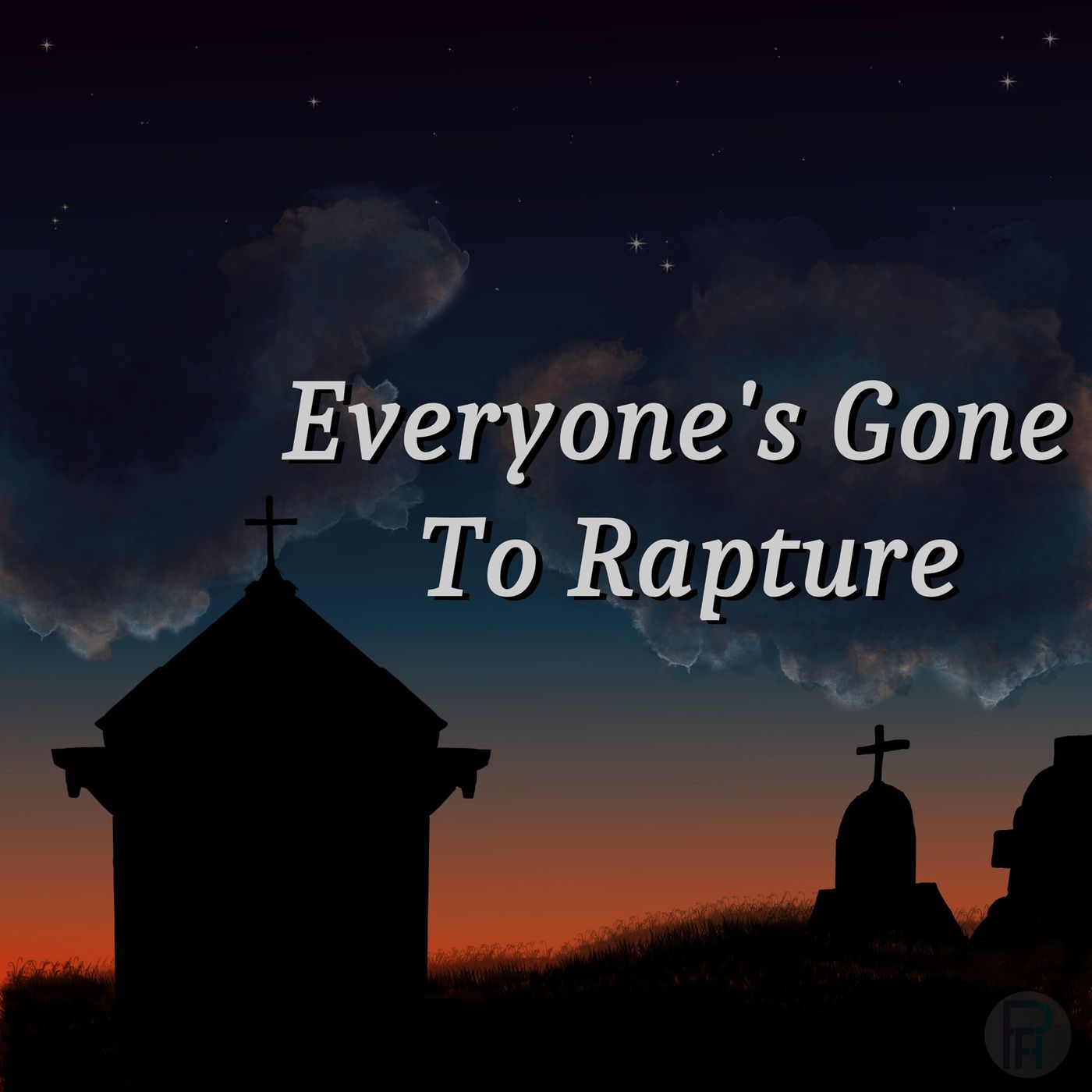 Everyone's Gone To Rapture is an exploration of what happens when a small town preacher believes that he has been called to do a lot more than to just share God's word. It's his misguided belief that it is his duty to cleanse his followers and send them on to heaven.The story follows Jason Mcdonald, a young detective who has been contacted by his brother to help locate the brother's fiancée who has just up and vanished. Armed with only his brain, Jason finds himself in the the small town of Rapture, where the only stand out thing about it is the church in the center of town that seemingly everyone in the town attends. Will he be able to find his soon to be sister-in law?Everyone's Gone To Rapture is a production of the Powers Film House----------------------Websites:Facebook: @PowersFilmHouseTwitter: @PowersFilmHouseInstagram: @PowersFilmHousePatreon: https://www.patreon.com/powersfilmhouse