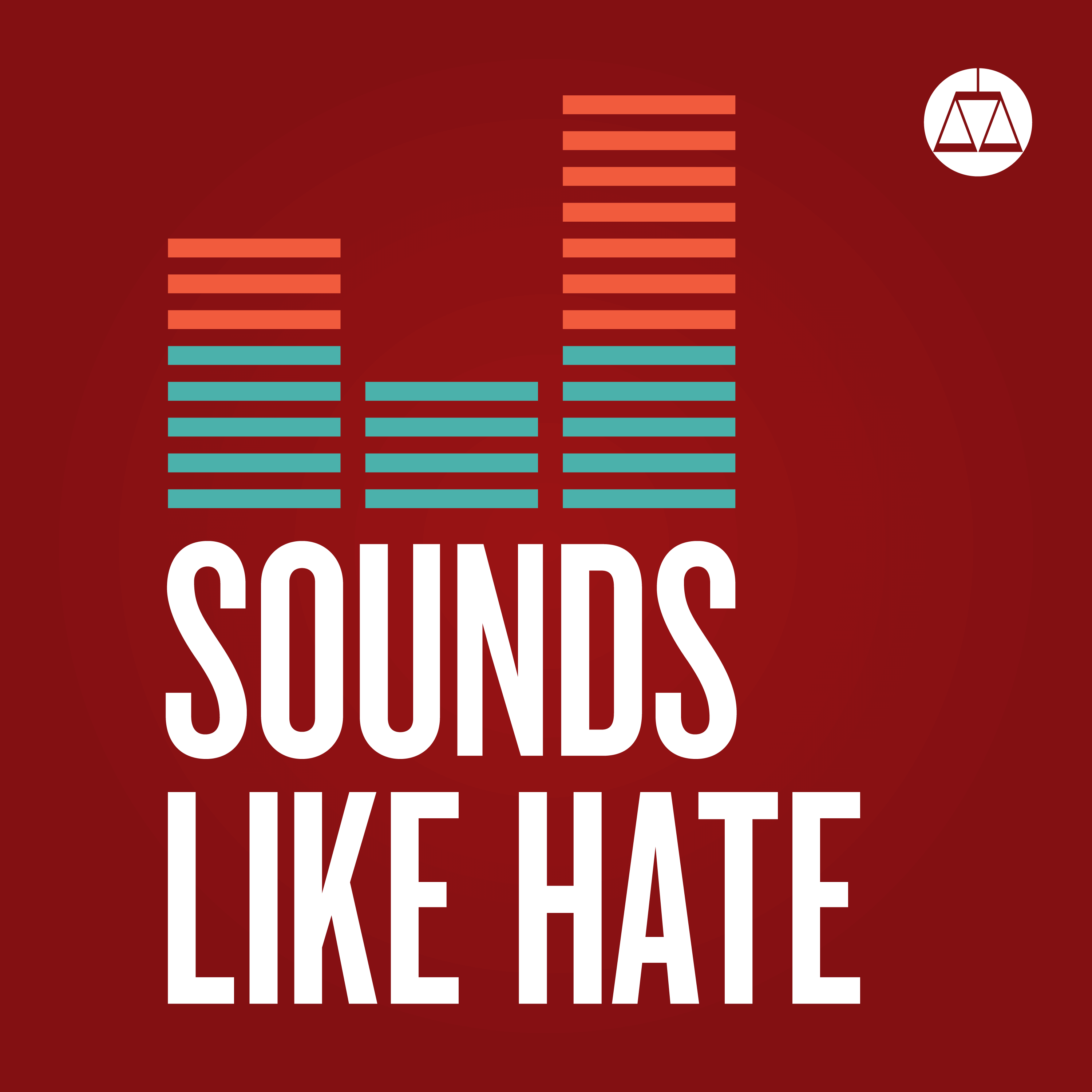 Sounds Like Hate is a podcast from the Southern Poverty Law Center that tells the stories of people and communities grappling with hate and searching for solutions. You will meet people who have been personally touched by hate, hear their voices and be immersed in the sounds of their world. And, you will learn about the power of people to change — or to succumb to their worst instincts. Season one takes a deep dive into the realities of hate in modern America: how it functions, how it spreads, who is affected and what people are doing about it. Season two examines the distorted history of the Confederacy some people accept as truth, and how the people we love the most could be guided toward violent extremist beliefs. Season 3 reveals the harms done to individuals and our democracy by hate and extremism – while also showcasing the hope and resilience of the people fighting back. Hear from the unsung heroes who have pushed back against voter suppression in the South, who have stood up for the rights of trans children in the foster care system and who have taken on the unlawful militias who target migrants, often in cahoots with U.S. Border Patrol agents.