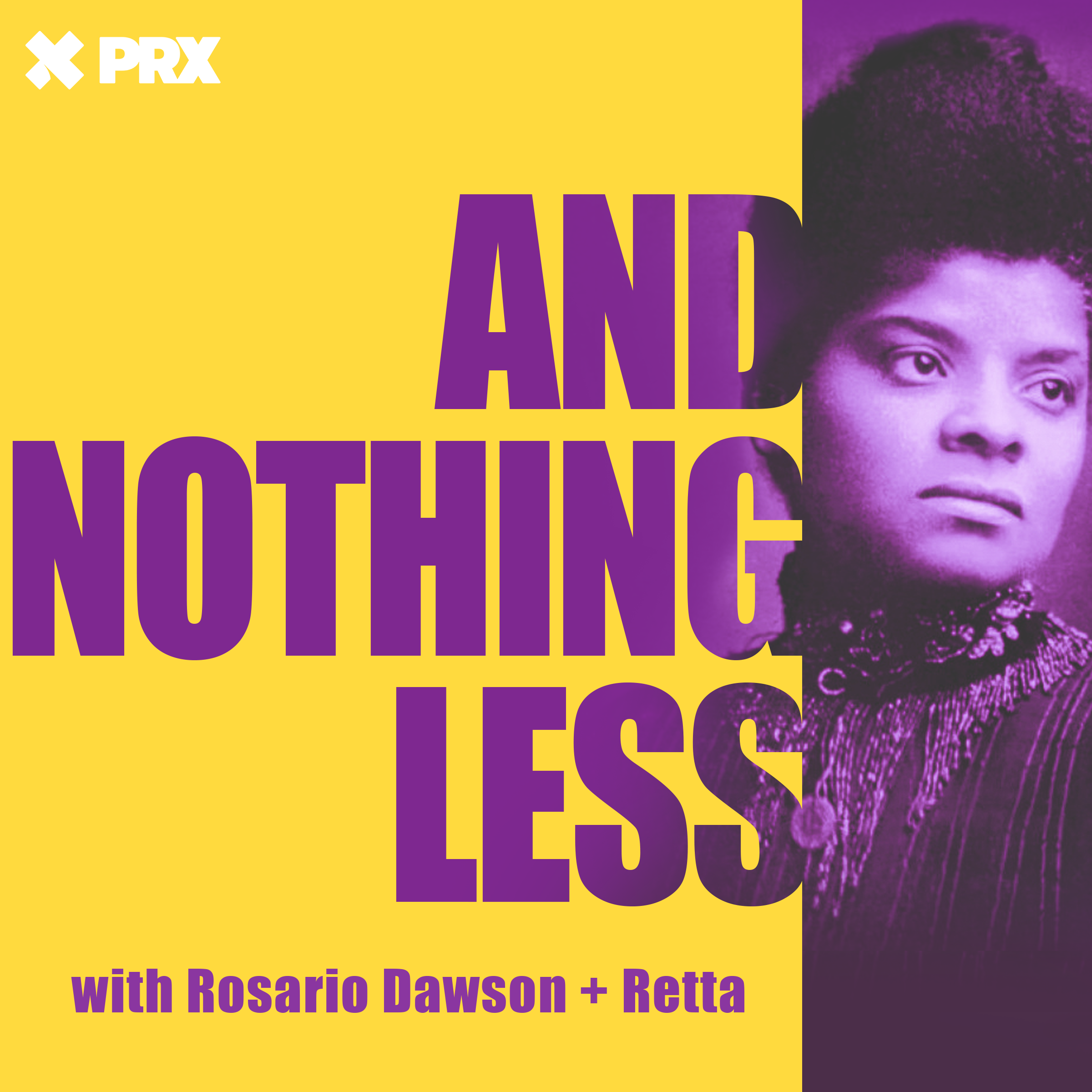 And Nothing Less: The Untold Stories of Women’s Fight for the Vote

"Men their rights and nothing more; women their rights and nothing less.” Written by suffragists Susan B. Anthony and Elizabeth Cady Stanton, women’s rights activists used this rallying cry to demand voting equality. But the suffrage movement included far more voices and perspectives than these two well-known names: throughout the fight for women’s right to vote, generations of diverse activists demanded full access to the ballot box. Hosts Rosario Dawson and Retta guide us through this seven-part series, bringing us the stories we didn’t learn in our history books. And Nothing Less is a production of the Women’s Suffrage Centennial Commission, the National Park Service, and PRX. It is the official podcast commemorating 100 years of the 19th Amendment and women's constitutional right to vote.