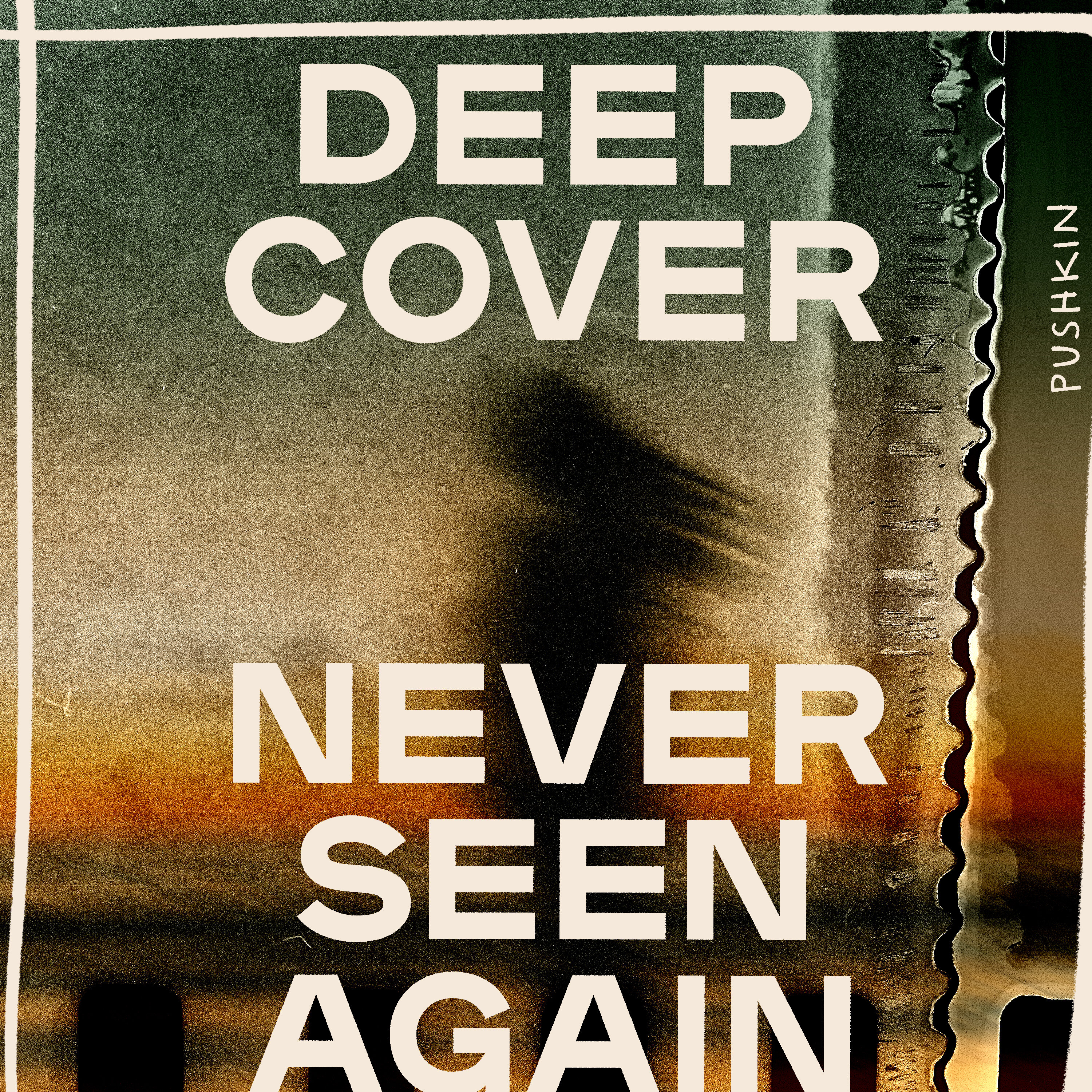 Deep Cover is a show about people who lead double lives, how far they’re willing to go in pursuit of a greater cause, and how sometimes, seemingly small decisions can change the course of history. Pulitzer Prize-winning journalist Jake Halpern reveals webs of deception and dark underworlds, through interviews with federal agents and convicted criminals.  Season two, Mob Land, is about a high-rolling lawyer who joins forces with the feds to try to bring down one of the most powerful criminal syndicates in the country.  And listen back to season one, The Drug Wars, which tells the story of an FBI agent who goes undercover with a biker gang, and follows a trail of clues that eventually leads to the US invasion of a foreign country. Deep Cover drops on Mondays. To hear all of season 2 early, ad-free, subscribe to Pushkin+ in Apple Podcasts or at pushkin.fm/plus. iHeartMedia is the exclusive podcast partner of Pushkin Industries.