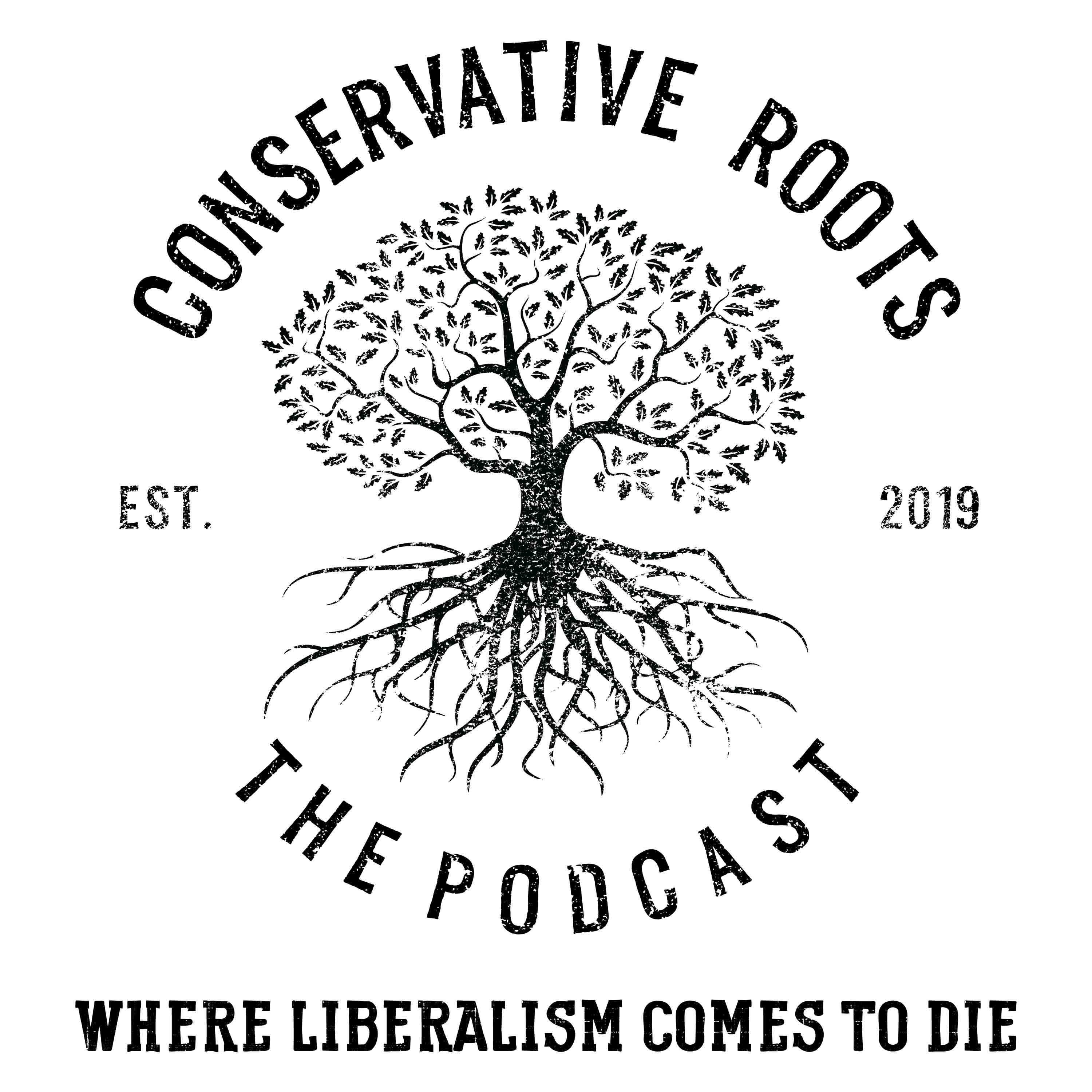 If you are a conservative like me it seems we are living in a world where less and less makes sense, and the people around us are losing their minds and drifting farther and farther away from reality. But we are far from alone! I am a regular guy, living in a blue state, who grew up in a different America. One that I think can largely be restored. I'm an optimist, a Trump supporter, I believe in the Constitution, support our military, and am a proud person of faith who loves this country and its founding principles. Like other conservative podcasts I will be talking about the news of the day and issues we face right now, but I don't want to leave it at that. I think as conservatives we often aren't able to clearly explain our beliefs and what it really means to be a conservative, so there will be shows dedicated to conservatism itself, national and world history that relates to why conservatism is the right ideology to follow, and I also want to have some shows that focus only on good news, as so much of what we hear now is relentlessly negative. I'm not a pro at this. I'm just starting behind a mic, but this is a critical time in history right now and I think anyone who can should speak out. I hope what I say resonates with you and that together we can grow this into something meaningful and helpful and we can help spread conservatism and preserve our country. I also started an apparel brand selling conservative t-shirts for conservatives, Trump fans, Qanon followers and other things that are relatable. http://www.conservativeroots.net Have faith, be strong. If we stand together the Left will not win this fight.