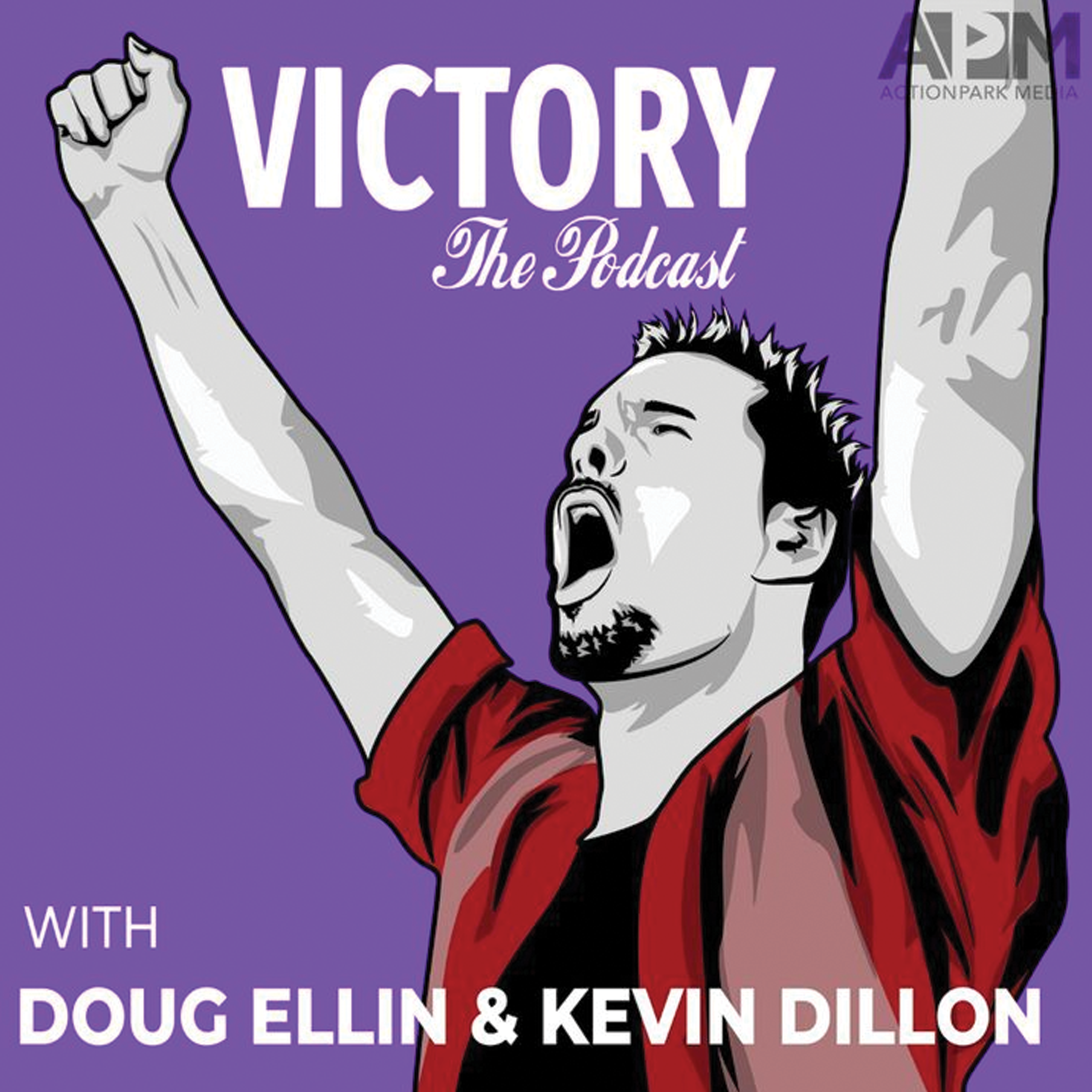 Join Emmy winning Entourage creator, Doug Ellin and Emmy nominated star Kevin Dillon, for a weekly comedy podcast, where they relive the hit HBO show, one episode at a time. Each week, they will deep-dive discuss, an episode of Entourage. Featuring behind the scenes stories, as well as thoughts about their 50 plus years combined Hollywood experiences. Podcast producer, Kevin Connolly, (also an Entourage cast member) will pop in periodically, for color, as will many of your favorite guest stars and cast members. Funny and dramatic, from the guys who brought you the definitive TV show about Hollywood, this is one not to miss.