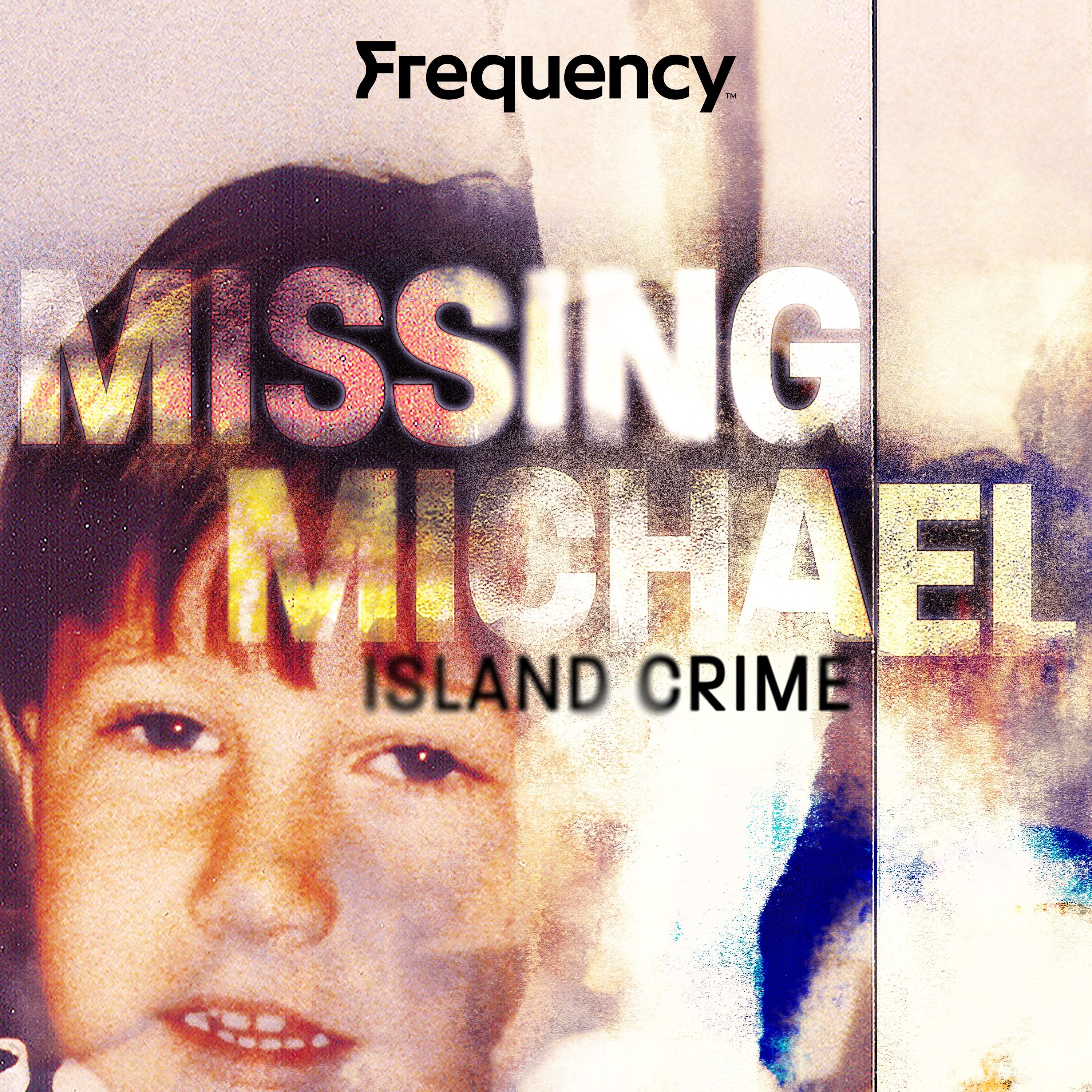 Each season of Island Crime focuses on one crime story based on Vancouver Island. Season 3: ‘Missing Michael’ is the story of Michael Dunahee, a little boy from Victoria, BC, who vanished from a playground in 1991 at the age of 4. It’s one of the largest unsolved mysteries in Canada. Host Laura Palmer speaks to Michael’s family, friends, and several detectives about that day in 1991, everything that has happened since, and where the case stands today. What happened to little Michael? Who is responsible for his disappearance? Could he still be alive, more than three decades later? Season 1: ‘Where is Lisa?’ digs into the disappearance of 21-year-old Lisa Marie Young. Season 2: ‘Gone Boys’ follows the mystery of men who have gone missing in recent years on Vancouver Island.