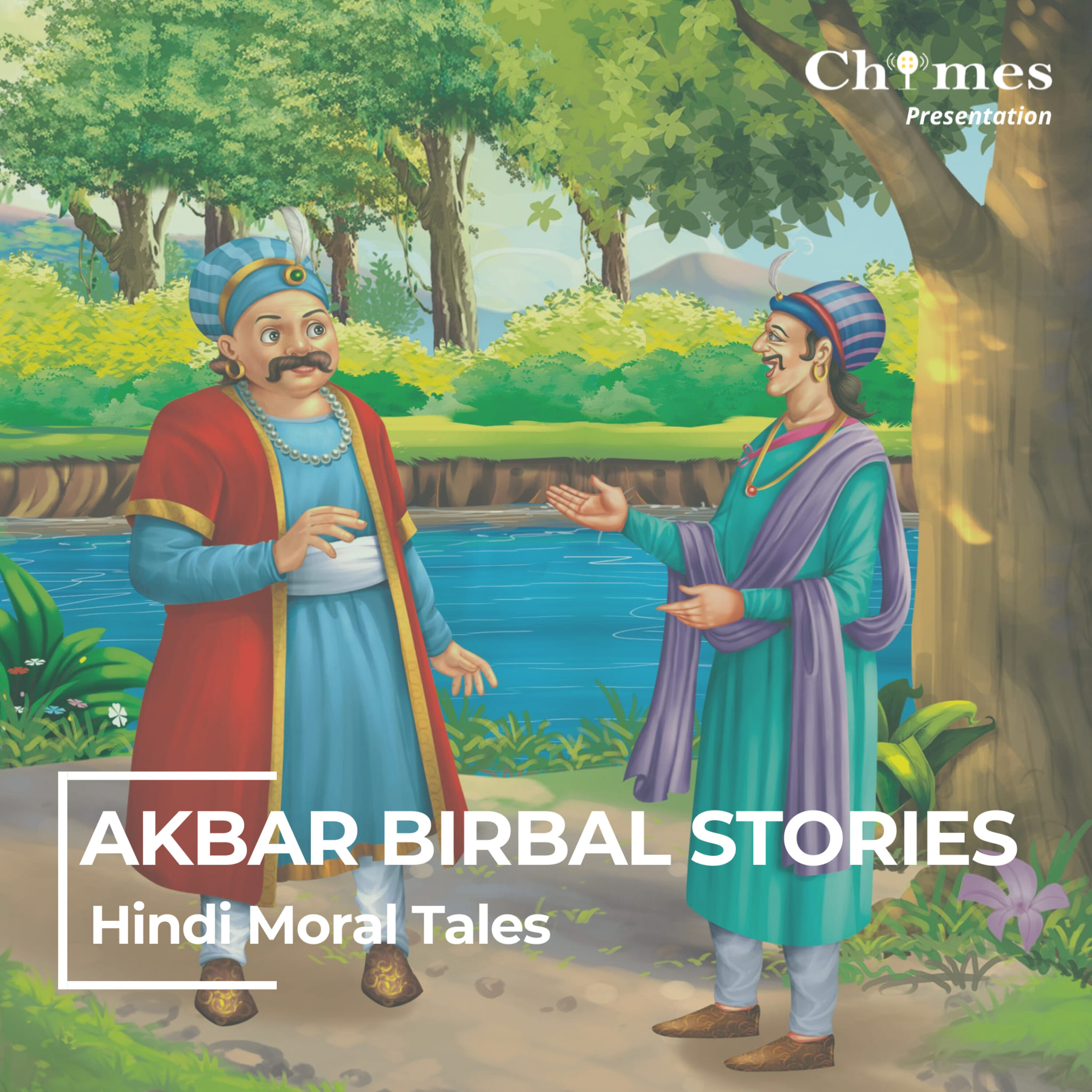 Jalal-ud-din-Mohammad Akbar, also known as Akbar, was one of the most famous Mughal kings and he reigned India during the 16th century. Akbar, unlike other Mughal emperors, was keen to have talented people in his court irrespective of their religion. He had nine gems in his court and amongst them, Birbal was widely considered the most intelligent. A Brahmin by birth, Birbal’s original name was Mahesh Das and he met Akbar first time when he helped Akbar and his courtiers find the way back to their kingdom after having lost their way while on a hunting trip. Akbar and Birbal’s friendship lasted for 30 years before Birbal became a casualty of a war with North West tribes and it is said that Akbar went into a deep mourning for 2 days on hearing this and didn’t eat any food. Numerous Akbar Birbal stories from this time have been passed on from one generation to another in which Akbar will test Birbal’s skills by throwing him into tricky situations and Birbal had to use his wit to get out of them. Chimes Radio brings a collection of such bedtime stories for kids to enjoy. Each audio story while having a touch of fun also has a strong moral lesson for children.   For more kid's podcasts and 24x7 web radio, download the free 'Chimes Radio' apps from Apple and Google App Stores. www.chimesradio.com  https://www.facebook.com/chimesradio/  https://www.instagram.com/vrchimesradio/  https://twitter.com/ChimesRadio