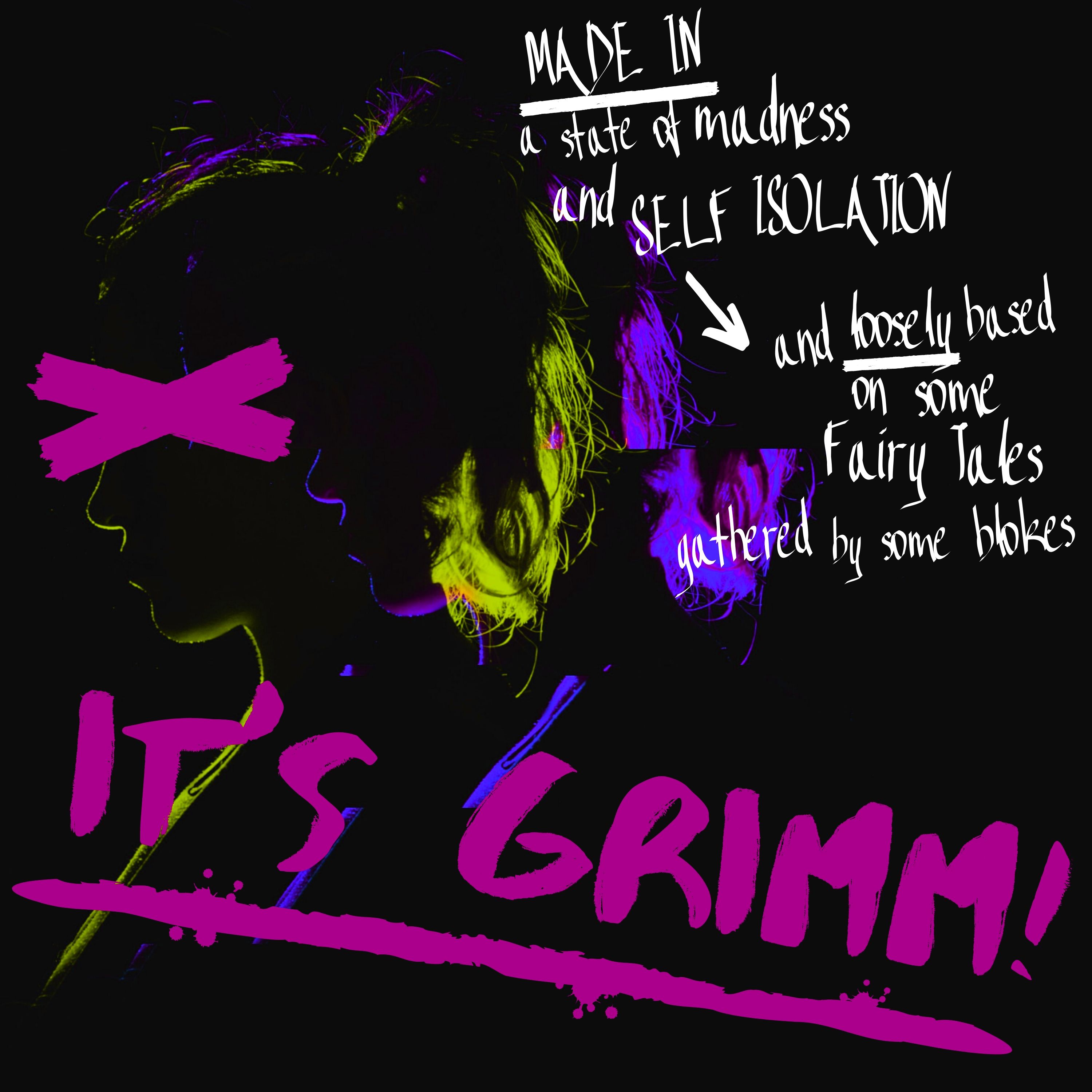 You've heard the stories, but have you heard the right ones? Through the mystical portal, there lies a strange musical land; inhabited by even stranger people; furthermore there are people that aren’t even people; tap-dancing cats, sentient sausages and magical fish. But it’s not all fun and games, not for Gretel and Hansel anyway. Captured by a hideously unstable Witch, who is hell bent on fattening Hansel up to eat him. Now it’s up to Gretel to find and travel the perilous path to Town; negotiating all those who may seek to take advantage of an innocent wandering child along the way. Who will help her? The world weary Fisherman? The brave little tailor? Maybe even you? With original music and a rich sound bed, heartily seasoned with comedy inspired by Blackadder, Shrek and sweet isolation madness; let’s face it: you’ve nothing better to do. Plug in and enter the woods if you dare and help Gretel as one bonkers story crashes into the next. In response to the Covid-19 pandemic, Ha-Hum-Ah Theatre have teamed up with intoBodmin and FEAST to deliver a weekly episodic audio play that can be enjoyed in self-isolation. Each week we'll bring you a new episode in our anarchic musical adaptation of some of the most famous fairy-tales of all time. After each episode you, the listeners, will be able to input into how the tale unfolds. In doing so the story will develop and unfold as a direct response to what our listeners want. In these times when social interaction is limited for so many of us, we wanted to create something that gave audiences that same participatory and interactive feeling that comes with live theatre. New episodes will be released every Friday at 7pm, afterwards there will be a 24 hour window to vote for that week's poll at www.hahumahtheatre.co.uk/its-grimm We'll also being running some competitions and other fun treats in conjunction so be sure to stay tuned!