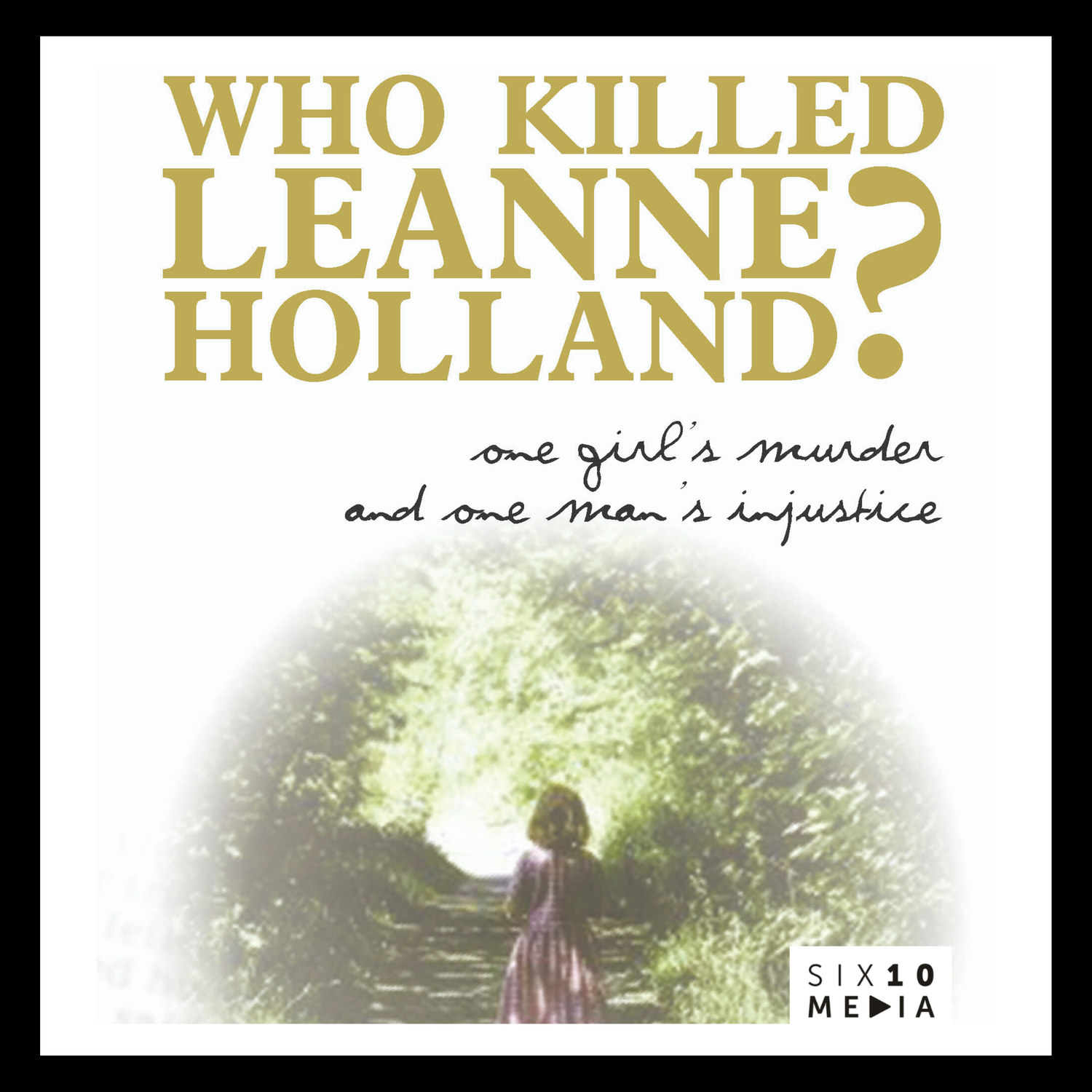 Leanne Holland was just shy of her 13th birthday when she was brutally murdered. Her accused killer spent nearly 15 years behind bars before his conviction was quashed. So the question remains; Who Killed Leanne Holland? Support this show http://supporter.acast.com/whokilledleanneholland. Hosted on Acast. See acast.com/privacy for more information.