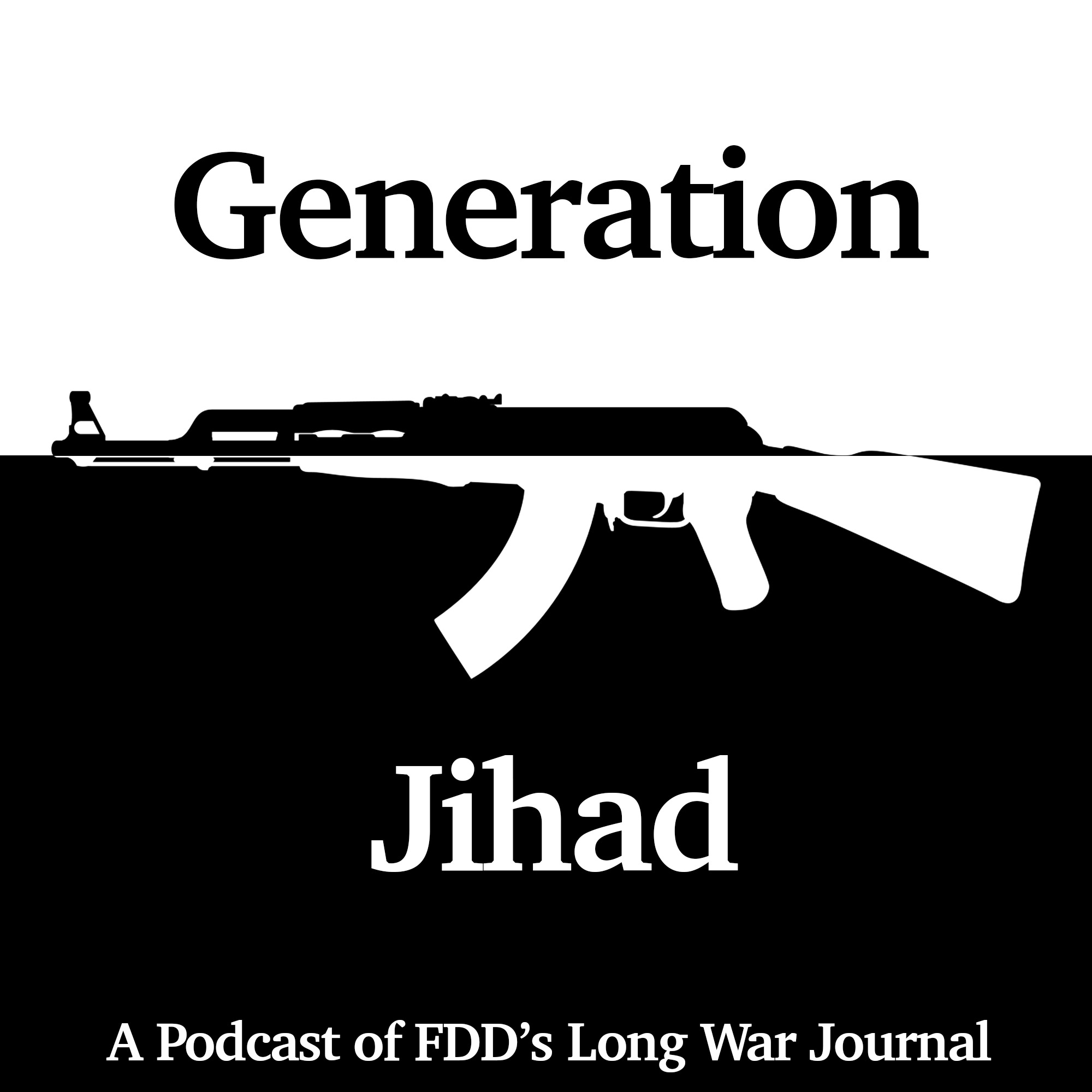 The war against Islamic Jihadism is defining generations. It was our father’s war, it’s our war, and will most likely be our children’s war. The FDD' s Long War Journal team has been researching and reporting for over two decades on the jihadists fueling this terror. “Generation Jihad” features LWJ Editors Bill Roggio and Thomas Joscelyn as they diagnose the black and white motivations behind the world’s most notorious terrorists, report on their expanding malign activities, and offer their prescriptions for confronting the multi-generational menace that is Islamic Jihadism.