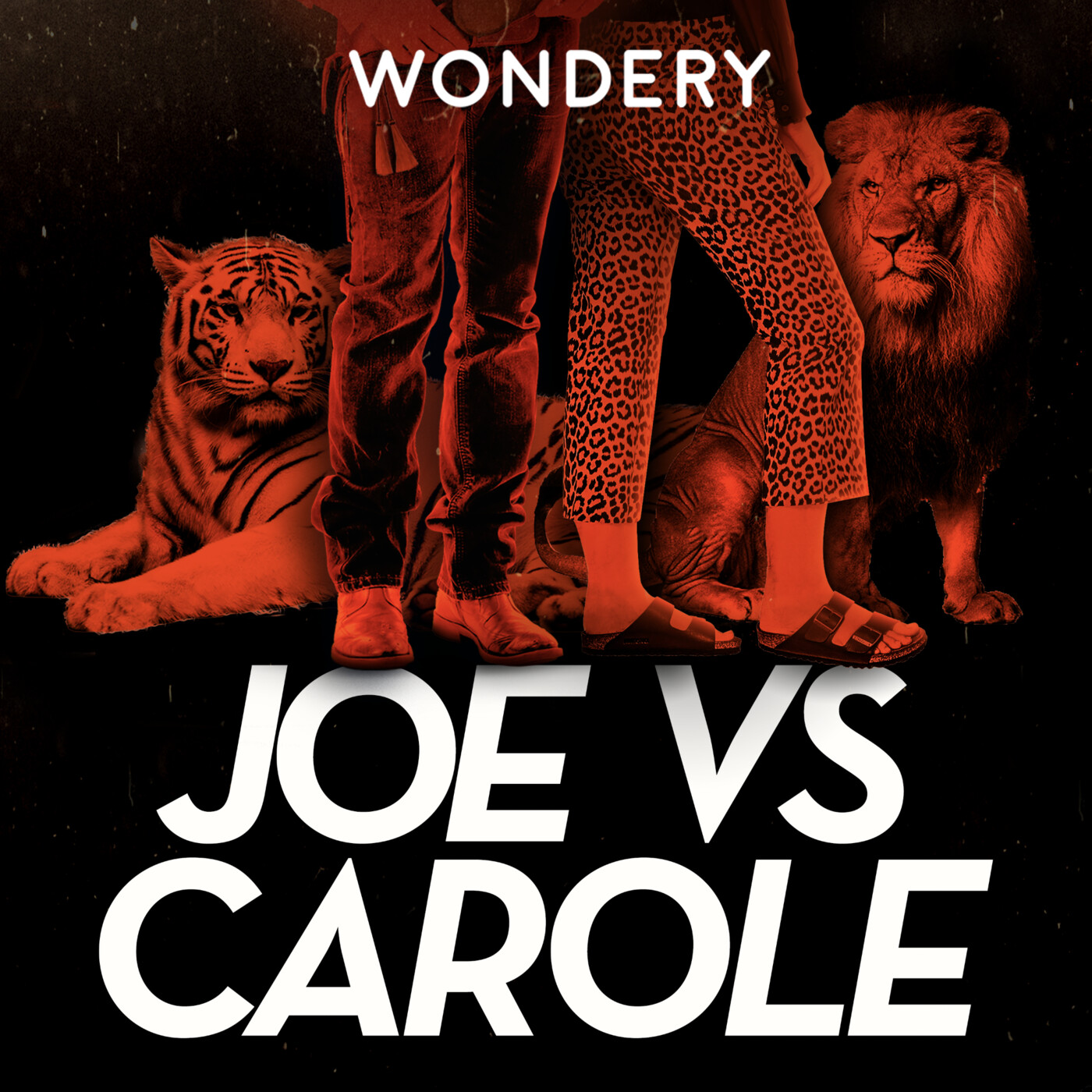 We all have limits. And some people who are pushed beyond those limits will do unspeakable things. From Wondery, "Joe vs. Carole" is the story of a man who has devoted his life to raising and breeding lions, tigers, and other exotic animals at his Oklahoma zoo. He croons ballads, shoots guns, and puts it all on YouTube. But throughout his career, he's made a lot of enemies. And the biggest of all is the owner of a big cat sanctuary in Florida named Carole Baskin. The feud between Joe Exotic and Carole gets messy, vicious, and outrageous -- until both of them are pushed far beyond their limits. Reported and hosted by Rob Moor.To listen to Over My Dead Body Season 2: 'Joe vs. Carole' listen on Amazon Music or subscribe to Wondery+. Watch the television series based on the podcast 'Joe vs. Carole' premiering on Peacock on March 3rd. smarturl.it/Joe_vs_Carole