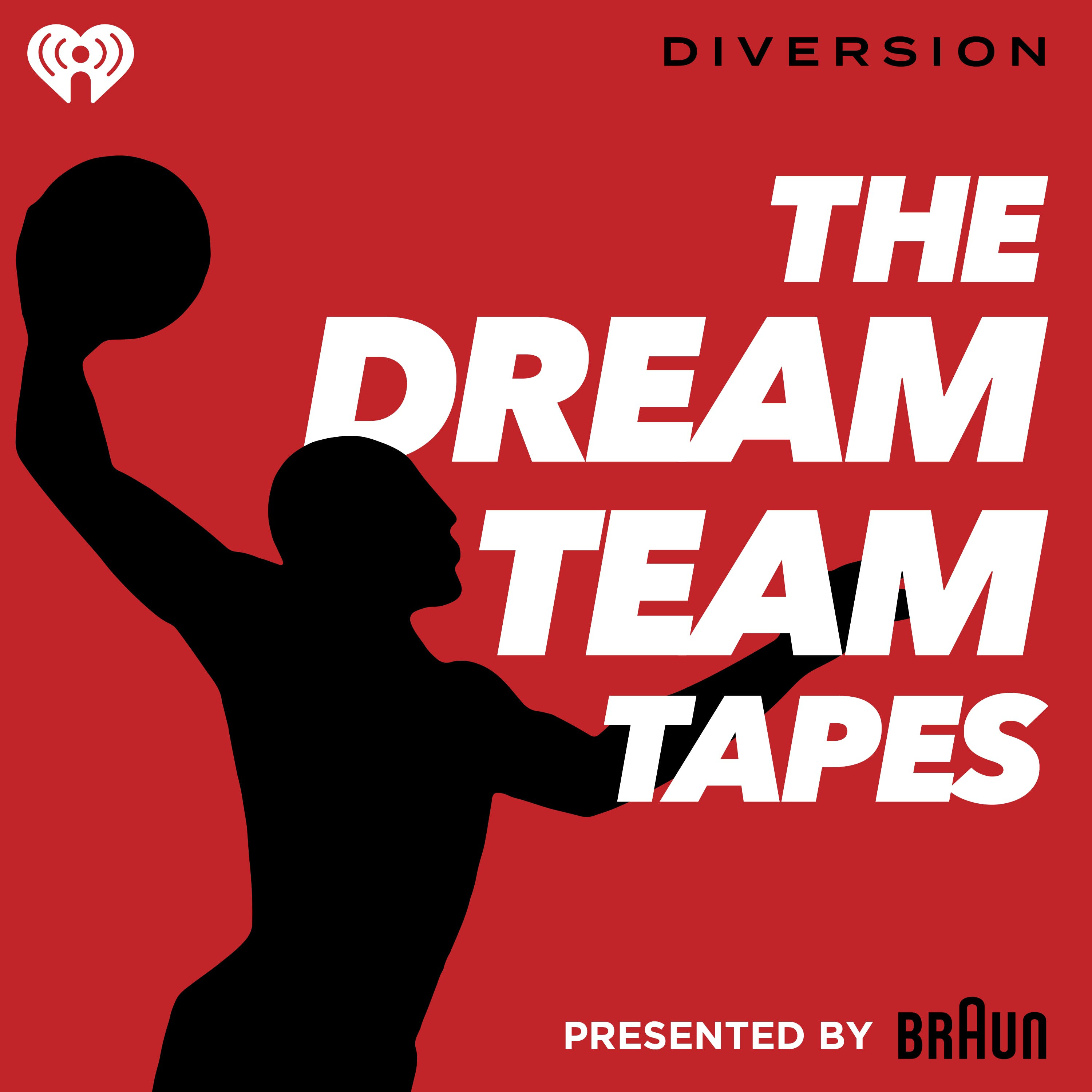 The #1 New Sports Podcast of 2020. The greatest team in NBA history, the 1992 Dream Team that won Olympic gold in Barcelona. Hear the incomparable players in their own words, including Michael Jordan, Magic Johnson, Larry Bird, Charles Barkley, Scottie Pippen, Clyde Drexler, Karl Malone and the others. Renowned sportswriter and author Jack McCallum was there with the guys and brings us the thrilling memories, personal stories, and sometimes surprising anecdotes of the twelve historic players. Season 2 joining Jack McCallum with J.A. Adande for an epic examination of the incomparable 2008 US Olympic Men's Basketball Team and the legendary players that defined a new generation of NBA basketball. They talk to players and coaches including Carmelo Anthony, Phil Jackson, Jason Kidd, Chris Bosh, Robert Horry, Jerry Colangelo, Deron Williams, Mike Krzyzewski and more, bringing you an insider's study in athletic challenge, transformation, and ultimate victory. Assembling icons like LeBron James, Kobe Bryant, and Dwayne Wade, The Redeem Team composed the greatest single team since the superlative Dream Team of Jordan, Johnson, and Bird from 1992. The US team was in shambles following the rise of Olympic teams around the world and their humiliation at the 2004 Games. It was the gold medal in ’08 or total failure — there was nothing in between. What The Redeem Team achieved signaled a total rebirth of USA Basketball —and some would say basketball in general — whose legacy we are living out today.