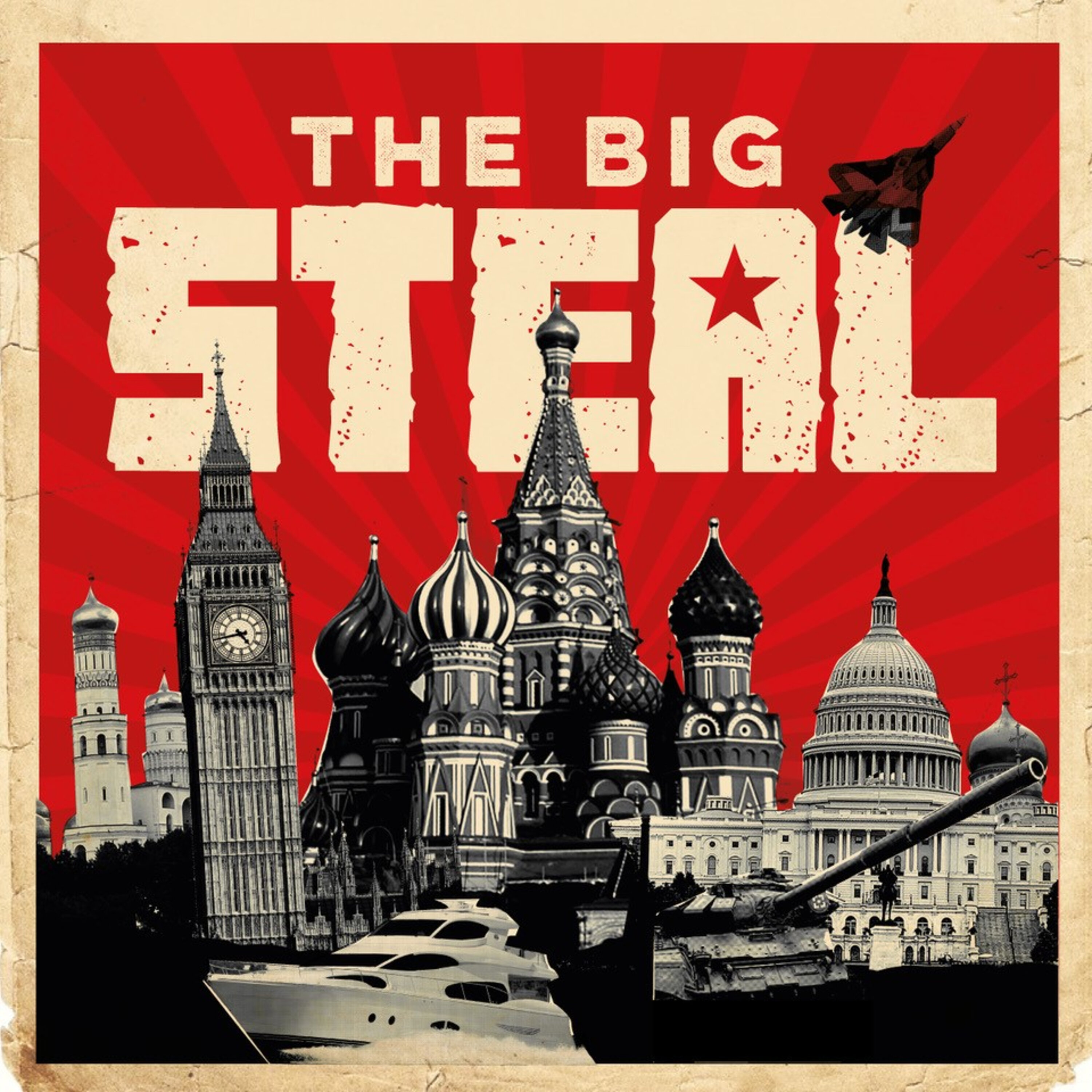 The Big Steal tells the story of Vladimir Putin and his violent assault on human dignity, rule of law, democracy and truth – in Russia, its neighbours and across the West. A former KGB officer, Putin climbed his way to the presidency of the world’s largest nation, and put in place a mafia state that steals from its own people to cause havoc abroad. When he stole the country’s most successful energy company, Yukos, he gave a clear warning of what was to come. Since then, Western enablers in politics, business and the law have helped Putin on his way. Gavin Esler speaks to the people who have challenged Putin, tried to understand him, or simply hoped to survive. He takes us through to Russia’s invasion of Ukraine and a new and dangerous world that is opening up, and asks the question: where do we go next? Produced by Fresh Air Production