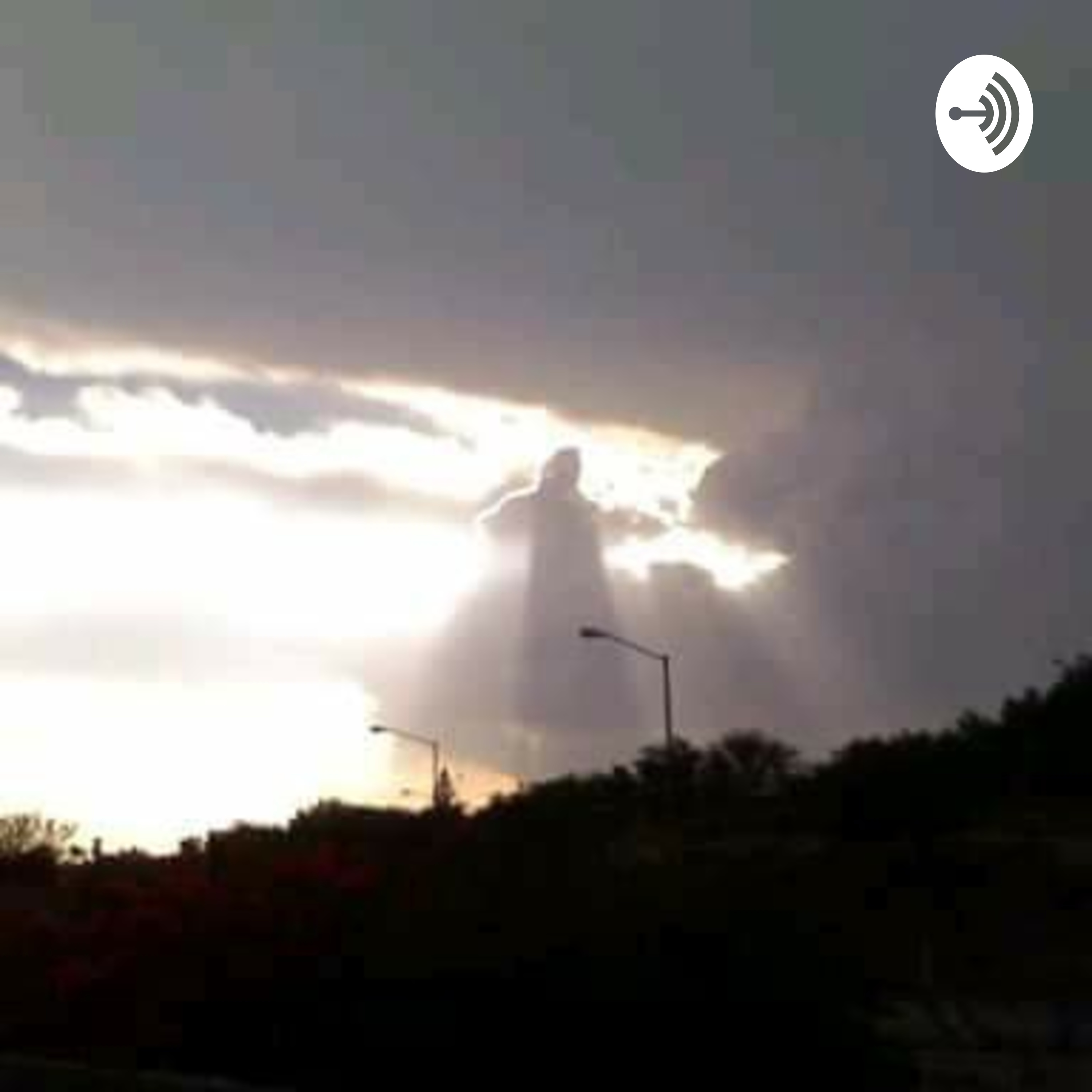 This podcast series 1-9 is about Variety Chenevert who responds to being put on the Government WATCH LIST. She discovered she was on this list after doing a basic background check on herself and discovered on Truth Finder this information. She had her Identification stolen in the past as well as lost. She was put on the Government WATCH LIST as an Extremist and being apart of a political group. She has responded to give to you straight from her directly. Because she's never been apart of an extremist group or political group. However, she has been a celebrity bodyguard and holds licenses to pr Support this podcast: https://anchor.fm/akashi-media-podcast-live/support